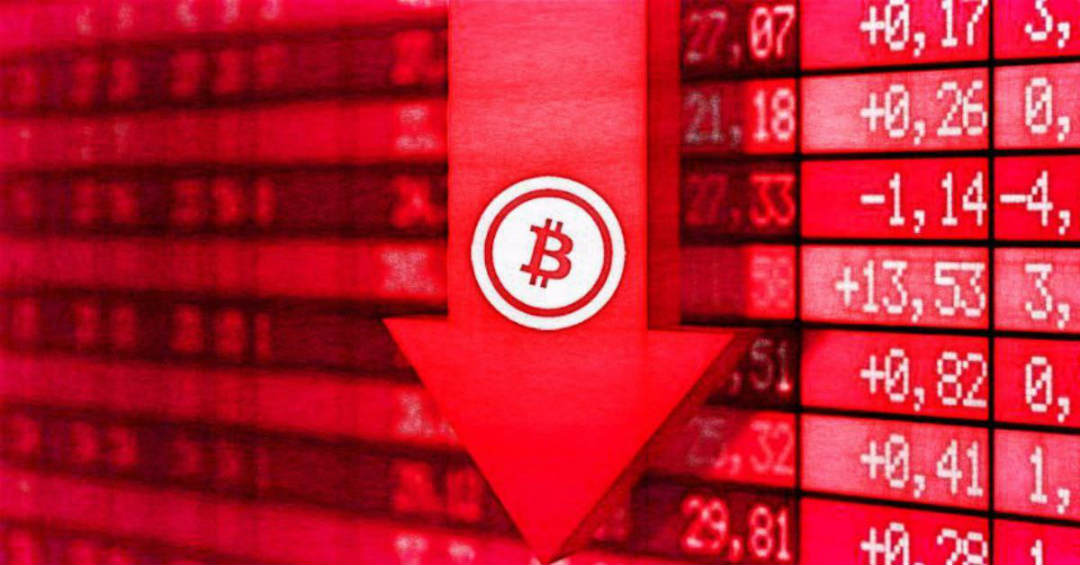 Bitcoin is in free fall and breaks the $5000 threshold

All eyes were on Bitcoin, which was in free fall until it broke the $5000 threshold with a loss of more than 30% from last Tuesday’s levels, of which more than 20% in the last 48 hours.

The search for the causes of this collapse of bitcoin, the most critical of the last three years, leads to blame the war between the factions that led to the Bitcoin Cash (BCH) fork.

The dispute for the supremacy of the 4th cryptocurrency for capitalization (until last week), in addition to burdening prices, is having negative and dangerous repercussions on the whole sector by fading part of the confidence of those who had placed their hopes in independent and decentralized currencies.

What is happening in the last hours shows how the concentration of power is in the hands of a few people and this can create major imbalances causing heavy reflections in the short term.

As in the past, even if in very different conditions of value and knowledge, these circumstances can be a reason for the growth of a sector which is still immature in some respects.

The free fall of Bitcoin (BTC)

The day begins with another sell-off that in a few minutes pushes prices into the $4400 area.

Observing a drop of over 2000 dollars in six days and without a rebound, not even a small one, highlights the serious phase of the first cryptocurrency that is experiencing the fourth worst downturn in its history.

In such a context, it is necessary to maintain firm nerves. The strong sell-off does not seem to scare the bears who continue to sell not frightened by the long-term supports.

Ether’s decline now extends to more than 90% from its peak at the beginning of the year. The return of prices below $ 130 brings the prices back to the levels now forgotten in May 2017, a very delicate phase for the former second cryptocurrency that seems to have turned its back on the faithful.

Medium-term resistance in the area of $240 is moving away.