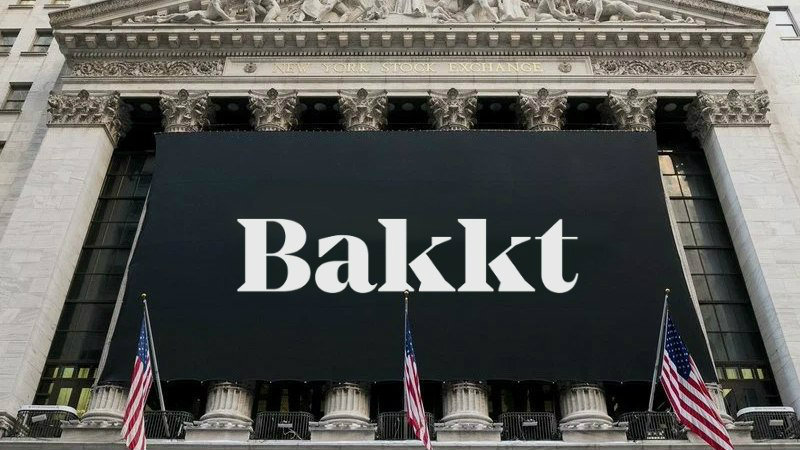 Bakkt, everything you need to know about bitcoin daily futures contracts

There was a lot of hype surrounding the opening of negotiations for Bakkt’s daily futures contracts, scheduled for December 12th, and many expectations arised in this regard, but the company has made it known that the launch has been postponed at least until January 24th, 2019.

CEO Kelly Loeffler confirmed that the team is working hard, particularly with the CFTC which is conducting a major review of the Bakkt Bitcoin Daily Futures contract and the Bakkt Warehouse.

According to Loeffler, this level of collaboration is unprecedented in terms of engagement in the institutional cryptocurrency markets and the work needed to fine-tune everything is greater than expected.

It is therefore not to be excluded that the new 24th of January deadline may also be postponed even further ahead.

The more purely technical aspects are by no means an easy obstacle to overcome, even though they have announced that they already have insurance for cold wallets and that they are about to obtain it for hot wallets.

How do Bakkt’s futures contracts work?

The unique peculiarity of Bakkt futures will be the full coverage in BTC, kept by the company in cold and hot wallets, and, when these expire, the possibility to regulate them directly in BTC.

This makes them highly anticipated: in order to sell their future contracts, Bakkt will have to buy BTC and store them in their wallets.

According to some, precisely for this reason, it is possible that Bakkt is accumulating bitcoins by buying them on the market at the current very low prices, but these are rumours without any confirmation.

The other problem is the so-called institutional level of the service: Bakkt is not aimed at ordinary investors, but at large investors and financial institutions.

This requires not only a solid and precise regulation but also a very high level of security which is difficult to achieve.

Now that the launch has been postponed, many are wondering what will happen to the bitcoin value by the end of the year.

It was assumed, in fact, that after December 12th the price could rise because it would open an institutional door to the potential entry of large amounts of capital into the market.

This will not happen before the end of the year, although the same could happen after 24 January 2019.

However, further postponements are possible, as is happening, for example, for bitcoin ETFs that the SEC should approve or reject by February.

In the meantime, what will happen to the price of bitcoin?

Hard to say, but at this point, neither Bakkt nor ETFs will be able to play a relevant role until early 2019.

Last night, after the news was published, the price of bitcoin fell to the new lows of 2018, but this morning it has already returned to the levels prior to the release of the news.