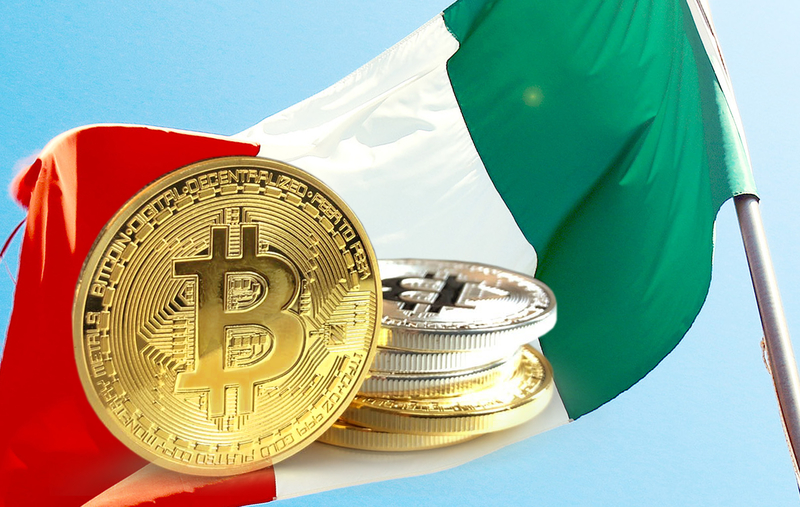 According to an official statement released yesterday, November 19th, the Italian Companies and Exchange Commission (Consob), ordered three crypto businesses to cease their activities in Italy.

The first of the three companies is Richmond Investing, accused of violating the TUF, the law that regulates the Italian financial markets, because they didn’t register as a financial intermediary in Italy.

The other two companies suspended by the Consob are Crypton Ltd and Eagle Bit Trade. In addition, the individual activity of Alessandro Brizzi, representative of Cryptoforce Ltd, a company that deals with PoS staking and promotes a cryptocurrency called Crypton, has also been suspended.

Brizzi received the notice because he advertised the company on Facebook; Eagle Bit Trade, on the other hand, offered its customers unauthorized trading packages.

A not unprecedented action

As reported on November 9th, the Consob recently stopped the ICO of Togacoin Ltd, a company incorporated under English law.

The purposes of the company’s business were cryptocurrency mining, the financing of a data centre in Tenerife, the resale of electricity and the launch of a hosting business.

The reason why the Consob intervened against a non-Italian company was because the website and the whitepaper were translated into Italian, making clear the intention to receive funding from Italian citizens.

Italy is about to regulate cryptocurrencies

The Italian Ministry of Economy and Finance is preparing a decree which foresees setting up a register in the field of cryptocurrencies. A press release from the first quarter of this year explains the purpose of the decree:

“The draft decree regulates the way in which service providers using virtual currencies are required to notify the Ministry of Economy and Finance of their operations.“

The press release explains that not only companies launching ICOs or cryptocurrency exchanges will be required to report their activities:

“Also included in the obligation to report are traders who accept virtual currencies as consideration for any provision of goods, services or other utilities.“

The aim of this initiative is “to carry out an initial systematic survey of the phenomenon” and to build up a “numerical consistency of operators in the sector”.

These operators will be required “to register in a special register kept by the OAM, the Body of Agents and Mediators, in order to exercise their activity on the national territory.”

Previous article Bakkt, everything you need to know about bitcoin daily futures contracts
Next article Casaleggio Associati publishes the 'Blockchain for Business' report