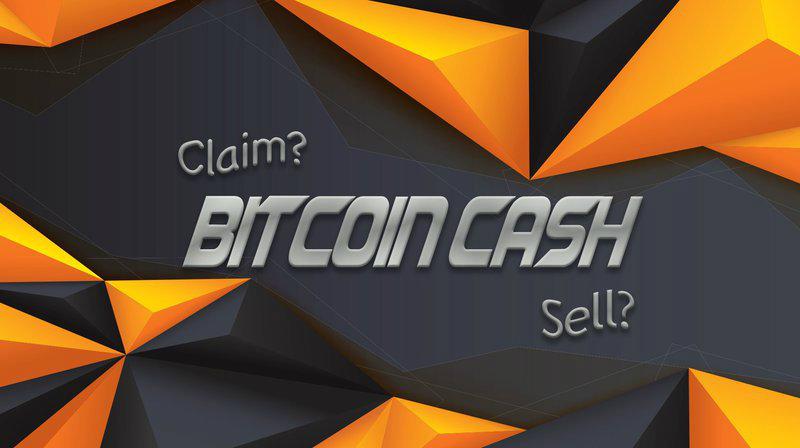 The recent Bitcoin Cash hard fork sees many exchanges abandoning Bitcoin Cash SV and embracing the ABC version. This is the consequence of a choice judged as wrong by many experts and exchanges: the reorganization of two blocks after the hard fork.

Professor Emin Gun Siren of Cornell University in one of his tweets clearly stated:

“This should not be possible in a well-designed system. Clearly, the parameters they have selected are beyond the safety envelope of the network“.

Basically, there would be strong problems of security and decentralization and this worries the exchanges. For example, Kraken’s team had alerted its customers even before the block reorganization:

“Bitcoin SV does NOT meet Kraken’s usual listing requirements. It should be seen as an extremely high risk investment“.

There are many warnings that traders should be aware of, for example the lack of miners, wallet development, block explorer, and stating that the company can not guarantee the safety when keeping the coin on its website.

The crash also affected bitcoin mining, whose hash rate fell after peaking in early November. It seems that in China it is more convenient to close mining firms, at least at these prices, and to dispose of the older miners. 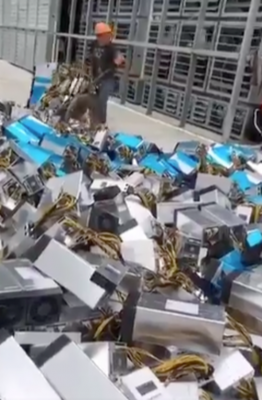 Older miners are not convenient and therefore are switched off and decommissioned, this encourages the replacement with newer and more efficient equipment.

Previous article Diar, the evolution of money according to the IMF
Next article Bakkt, everything you need to know about bitcoin daily futures contracts