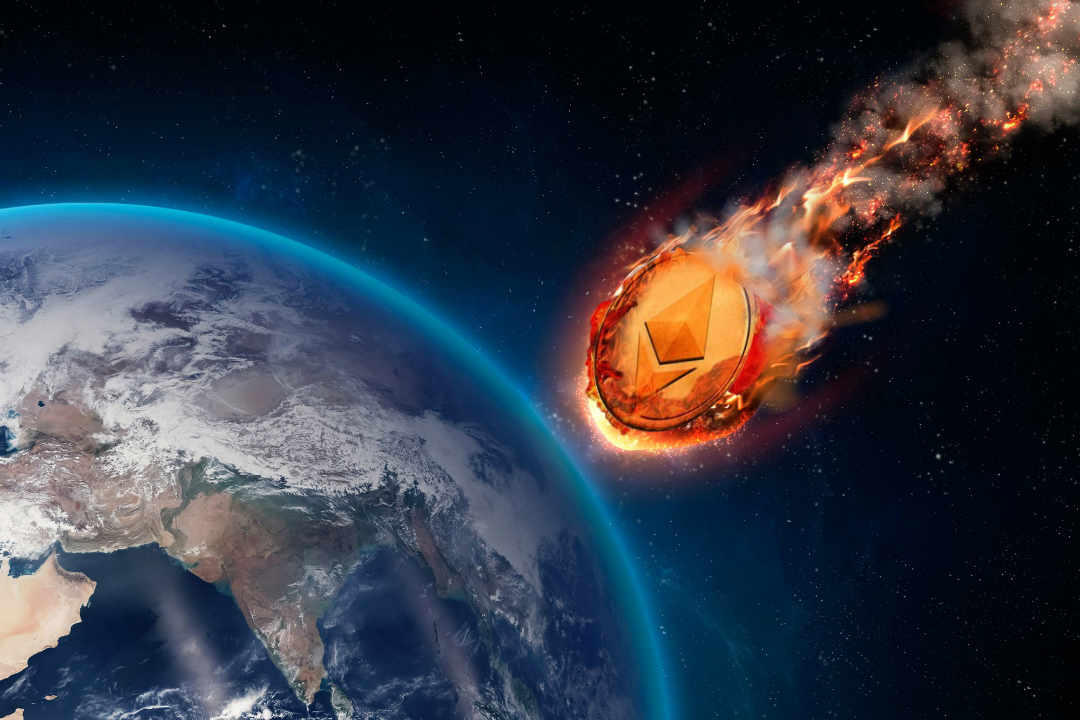 Yesterday was one of the worst days of the year due to an important return of volatility that hasn’t been so strong since the beginning of the year. The collapse of the price of Ethereum was of high importance, reaching the price of $130, a value that had not been seen since last September.

The price of bitcoin has also caused negative emotions with fluctuations ranging from -10% yesterday morning, just after 9 am (CET), to a +10% marked during the early afternoon.

Volatility is back: Ethereum and Bitcoin among the worst performances

This crypto volatility is an indication of the strong emotions experienced by operators and of the strong coverings both upwards and downwards. Usually the next day after these important market movements conclusions are drawn and in fact, this morning there were some green signs among the first 20 cryptocurrencies.

Unfortunately, however, in the afternoon the only one to remain with a positive sign is the stable coin MakerDao (DAI) which marks an increase of +13%.

Finding comfort after drops of even 30% is not easy, but these periods continue to require cold blood and indicate that inexperienced operators should stay away from entering this market.

These periods, however, give markets and operators the opportunity to find a bottom area from which to start buying again.

But the downturn is still ongoing and this afternoon we are mostly covered in red.

Certainly bitcoin is the reference point to follow, but the market capitalization indicates that the whole sector is going through a period of great suffering.

The only one that gives signs that are not entirely negative is – looking at the daily closures – Ripple (XRP), which yesterday tried to climb to 50 cents of a dollar and is now around 46 cents, remaining far from the lows of last summer thanks to the rise of last September when it tripled in value.

Ethereum and Ripple prices in comparison

Ethereum suffered a collapse of prices, updating its historic lows of 2018, returning to $130, levels of September 2017. Because of this decline, ETH has lost its second place among the most capitalized cryptocurrencies for a week now, leaving the place to Ripple.

This is another sign of weakness of the Ethereum project which, however, at the beginning of 2017 had seen a better performance than that of bitcoin.

The total capitalization of the crypto market falls to the lowest levels of 2018. It does not exceed 140 billion dollars, losing 80 billion in just over a month.

This demonstrates the moment of general crisis of the market.

These signals, however, must not adversely affect the operators, who, instead, should only try to be patient. What could happen is an upward reaction, even violent: sudden changes in trends are frequent in the crypto world.

Previous article Beppe Grillo and the blockchain against banks and rating agencies
Next article SEC, new investigation into a crypto company