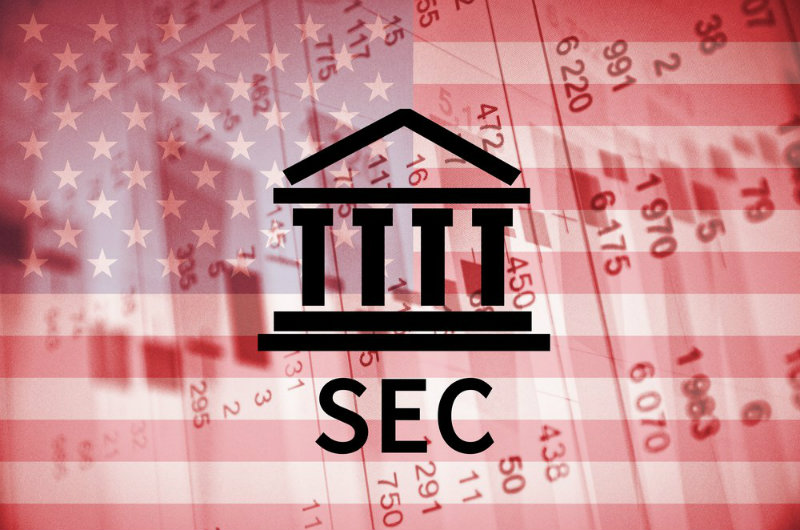 Riot Blockchain, in its latest communications, confirms that the SEC (Security Exchange Commission) is still investigating its cryptocurrency activities, as reported by the CNBC.

This news comes after last month’s announcement of its conclusion in the parts concerning violations of section 8(e) of the regulation that could have led to the blocking of the company’s quotations.

“We continue to work with the SEC and other regulators among all our business lines to make sure we are operating within the frame they would like us to work. We don’t have any additional comments on that at this time”.

Riot Blockchain has a complex history, at the end of 2017 they went through a renaming of an existing biomedical company suddenly converted to a cryptocurrency business in the wake of last year’s industry boom.

Again, the business model remained uncertain, moving from a mining business to the opening of an exchange and the announcement of an agreement with the company Shift Makers.

Previously, the company had invested $20 million in the purchase of equipment necessary for mining, while the operating expenses of the first 9 months of the year amounted to $16 million.

The company’s mining business produced 319 BTCs and 1182 LTCs in the third quarter, with a positive growth margin, although cash and cash equivalents fell from 41 million in December 2017 to 5.3 million in the first quarter of 2018 to 1.6 million in the last quarter.

Riot Blockchain has recorded a net loss since the beginning of the year of 6.2 million, and, according to the report attached to the financial statements, the company may continue to have operating losses in the near future. The April report even questioned the possibility of ever making a profit.

The company has been under SEC investigation since last February and the investigation also led to the resignation of CEO O’Rourke, who was accused of manipulating the market to support the share price.

Previous article Price collapse, Ethereum drops to its 2018 lows
Next article Binance could open up an OTC platform