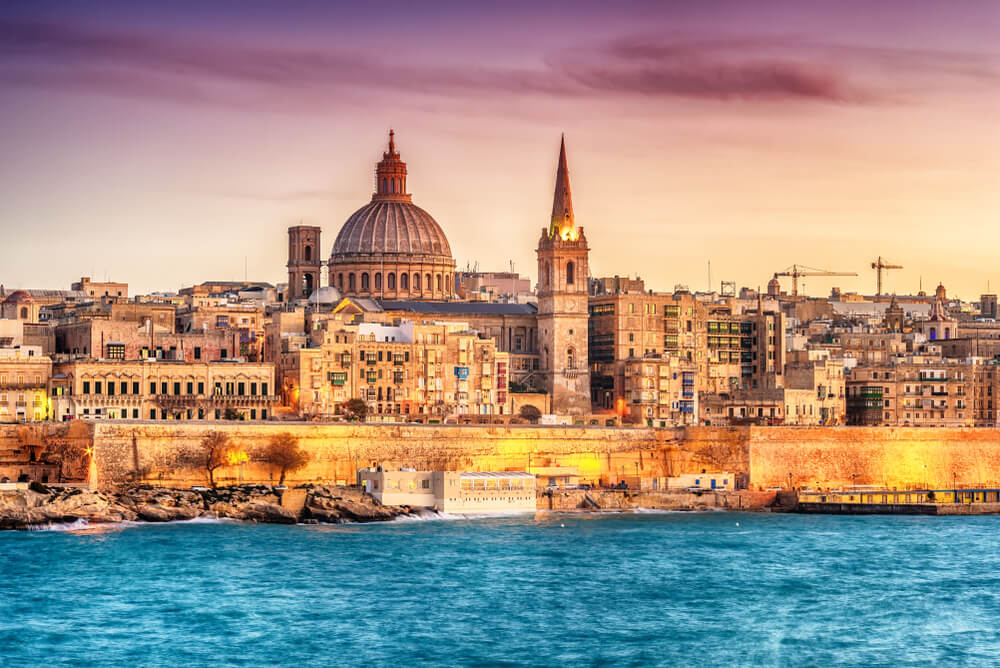 Malta, only bitcoin accepted for the sale of a historic building

A historic 421 years old building in Malta has been put up for sale allowing payments only in bitcoin.

The island is one of the closest countries to the crypto world with ad hoc legislation also for exchanges and in fact, a historic house in the centre of La Valletta, worth approximately 3 million dollars, was offered for sale accepting only payments in BTC.

It is a property with a total surface of about 860 square meters that could be used both as a private home and for a variety of commercial uses such as B&B and boutique hotel since it is also equipped with several commercial permits.

The building has 18 bedrooms, an internal courtyard and has some characteristics typical of historical buildings, especially from the Mediterranean area, such as the presence of large underground cellars.

The owner Ian Fitzpatrick has offered the house for sale for the sum of 560 BTC, stating that the building has been renovated and reinforced while maintaining intact its original charm.

The location of the building is central, in Republic Street, near the main square of the capital and close to banks, commercial offices and embassies.

The problem is that when the price was defined, the value of bitcoin fluctuated around 7000 dollars, while now we are at a very different price.

The use of bitcoins and cryptocurrencies to buy real estate is becoming more and more widespread.

For example, Baroness Michelle Mone and Doug Barrowman have launched a real estate project for an area of over 200,000 square meters and they also accept bitcoin, while recently in New York a luxury condominium was tokenized on the Ethereum blockchain.