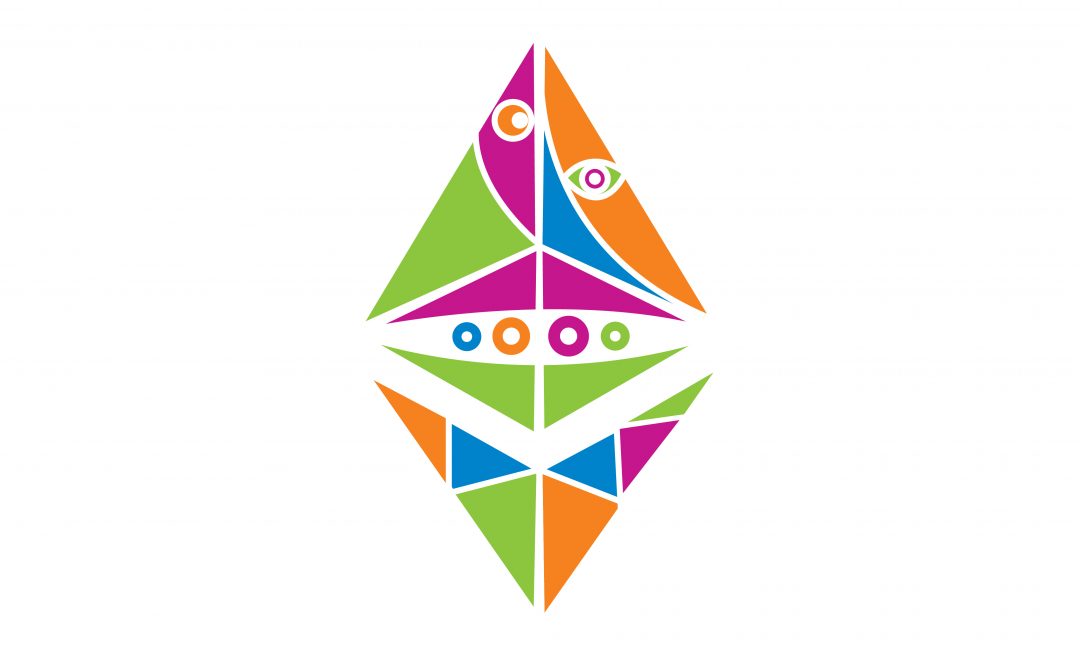 Picasso painting tokenized on Ethereum. A collaboration between Phoenix and John McAfee

Maecenas has announced its intention to collaborate with John McAfee to tokenize a Picasso painting within the Phoenix project.

The company aims to change the way people approach art. In fact, by using the blockchain, it manages to unalterably distribute ownership shares of the artworks.

According to the company’s whitepaper, there are about 3 billion dollars in art kept hidden, while art market volumes have continued to grow over the last few decades.

This is the market that Maecenas intends to bring to blockchain thanks to the Phoenix project, born in collaboration with John McAfee.

This is not the first time that Maecenas has digitized a high-value painting. In fact, the company has previously tokenized the famous work of Andy Warhol 14 Small Electric Chairs, worth 5.6 million dollars.

"A UK company recently tokenized this Andy Warhol. Now a hundred people own 31.5 percent of this $5.6 million painting. And, when it rises in value, the tokens will as well." via @businesshttps://t.co/gT4GkKYagP#blockchain #bloomberg #maecenas #fineart #investment

When the auction for the work in question was completed, 31.5% of its ownership was transferred to the participants.

One advantage of tokenization is that it allows individuals to own assets to which they would otherwise not have access. In the case of the Phoenix project, the tokens also give decision rights on the accessibility to the painting:

“We are tokenizing a masterpiece, and making the painting perpetually inaccessible. Any eventual release date of the physical painting can only be decided via a voting process by token holders, after the minimum amount of time has passed well into the future”.

Maecenas has formed a partnership with John McAfee and the crypto exchange Ethershift to conduct the auction. McAfee’s role is unclear but one would expect it to be the promotion of the project.

According to a blog post by Maecenas, this tokenization will be different from those previously made by the company as it is completely decentralized.

In addition, it is specified that the tokens will be issued on the Ethereum blockchain.

The auction will take place “towards the end of the year, during the holidays.” Further details will be announced in December.

Previous article The top 10 best dApps on EOS
Next article Rhino Coin, the digital currency to save rhinos. Or to speculate on their horns?