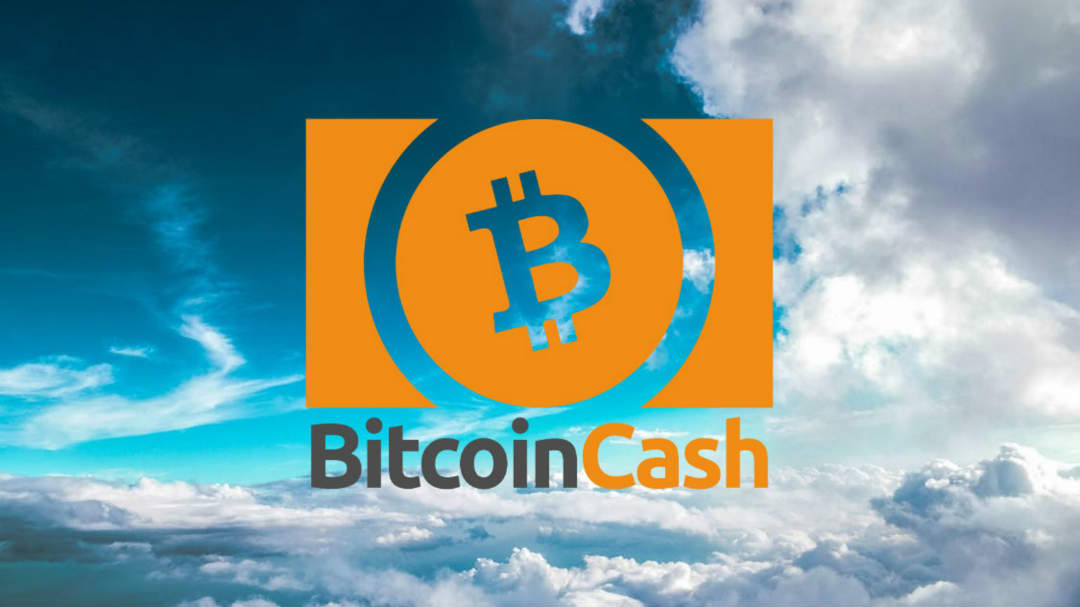 Bitcoin SV will manage 1000 more transactions than other blockchains. Word of Craig Wright

After the Bitcoin Cash fork, a new cryptocurrency was born, Bitcoin SV (Satoshi’s Vision), which, according to its creators, has the potential to outperform all other blockchains in terms of manageable transactions.

It was Craig Wright, one of the creators of the project, who described what could be the performance of this new blockchain born from the fork of Bitcoin Cash.

During an interview with Cryptoglobe, he explained that within two years the Bitcoin SV blockchain will probably be able to handle 1,000 times the transaction volume of all other blockchains, Paypal and other payment solutions, reaching 1 or 2 million transactions per second (TPS).

Wright explained in a post on Medium that it will be the size of the blocks the main difference compared to Bitcoin and Bitcoin Cash.

Wright, however, does not explain how this could affect the decentralization of the network, because blocks of 2 GB every 10 minutes would most likely be out of reach for most of the miners.

Already to date, for example, more than 97% of BSV blocks are mined by just 3 pools, one of which is that of Craig Wright, and another is that of partner Calvin Ayre.

In addition, thanks to the Teranode nChain project, BSV will be able to handle blocks of over 1.0 TB in the next 2 or 3 years which, according to Wright, will guarantee miners earnings of about $600,000 for each Terabyte block mined.

BSV as the real Bitcoin

Calvin Ayre also talked about the future of BSV in a post on Coingeek in which he claims that Bitcoin SV is the real Bitcoin, or the original one according to Satoshi Nakamoto‘s whitepaper.

In the post, he even predicts that “over the next few years, BSV will replace all other blockchain technologies that cannot scale”.

These statements seem to have done well for the price of BSV, now also listed on CoinMarketCap.

According to Federico Izzi, professional trader of CryptoLab and BigBit:

“Despite losing during the first days following the BCH fork, the new network supported by Craig Wright – repeatedly self-proclaimed Satoshi Nakamoto – manages to hold well and keep prices just below 100 dollars. Many exchanges that initially refused to trade it are taking a step back.

For this reason, from today also CMC lists BSV with a debut in 7th position with about 2 billion dollars of capitalization.

The war between BCH and BSV hasn’t ended”.

Previous article Prices of the main cryptocurrencies are in red once again
Next article Neufund Equity Token: the first ETO on the blockchain