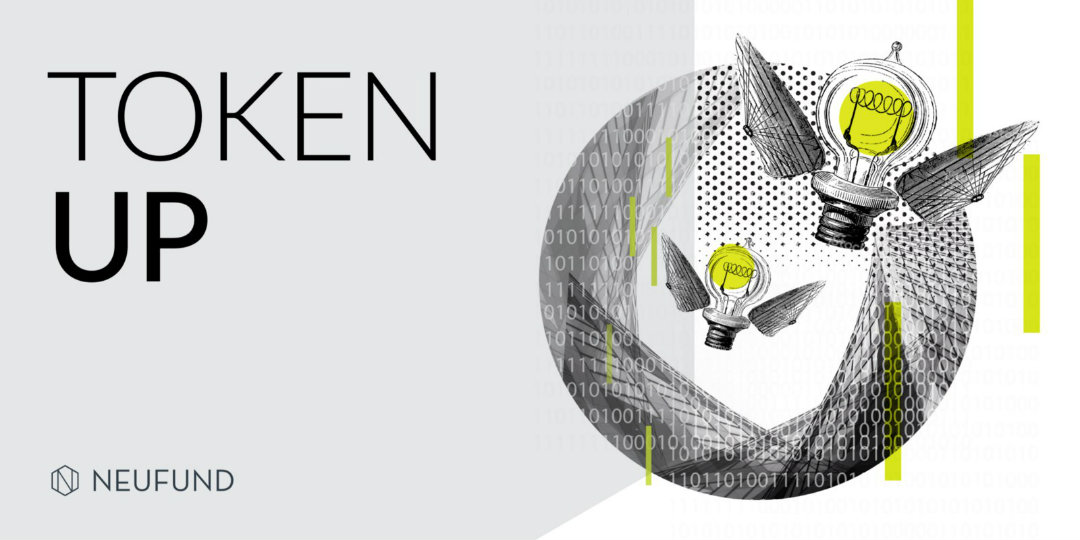 Neufund Equity Token: the first ETO on the blockchain

The first Equity Token Offering on the blockchain.

With ETO on the blockchain, Neufund tests its platform which aims to democratize and clear customs for equity fundraising, allowing any type of company to issue virtual tokens on the Ethereum network and anyone to invest and become shareholders in a given project.

The issuance of FORCE tokens (symbol: FTH) by Fifth Force GmbH, the official operator of the Neufund platform, nicknamed “the Nasdaq of crypto“, follows the hybrid investment model. It is a mixture of IPO, ICO and venture capital financing rounds.

The soft cap of the test-drive, Neufund’s managers tell The Cryptonomist, is 1.2 million Euros of financing, but the hope is to reach the hard cap of 6.6 million Euros. The minimum single offer that can be presented is 100 thousand euros.

The advantage of equity tokens

The German company, according to which the ETO offers a real example of the potential of token sales on the blockchain, thus becomes the forerunner to a new way of doing fundraising, in which investors and entrepreneurs can finance start-ups and projects they consider promising, taking advantage of the benefits offered by blockchain technology.

Like financial stocks, equity tokens allow investors to own shares and access part of the company’s revenue or dividends. It is the counterpart offered by companies to those who decide to invest their own funds in order to inject fresh capital to finance the business project.

The two currencies accepted in the Equity Token Offering operation, which will be launched by Neufund on December 9th and will last one week, are euro and ethereum. Both crypto and traditional investors can participate.

The platform serves as the primary market for the issuance of equity tokens on the blockchain, which Neufund managers call “an evolution rather than a revolution”.

“A tokenized asset, such as equity,” says Neufund to The Cryptonomist, “remains exactly the same asset but based on a more effective technology, enabling us to, for example, add utility functions, such as a voting system or dividend payouts, or automate compliance”.

The potential of the blockchain has already been noticed by the international financial markets and its main players. So much so that “almost every major traditional exchange is running DLT programmes or starting work on creating them“.

Previous article Bitcoin SV will manage 1000 more transactions than other blockchains. Word of Craig Wright
Next article Vitalik Buterin: "IBM is missing the point in regards to blockchain technology"