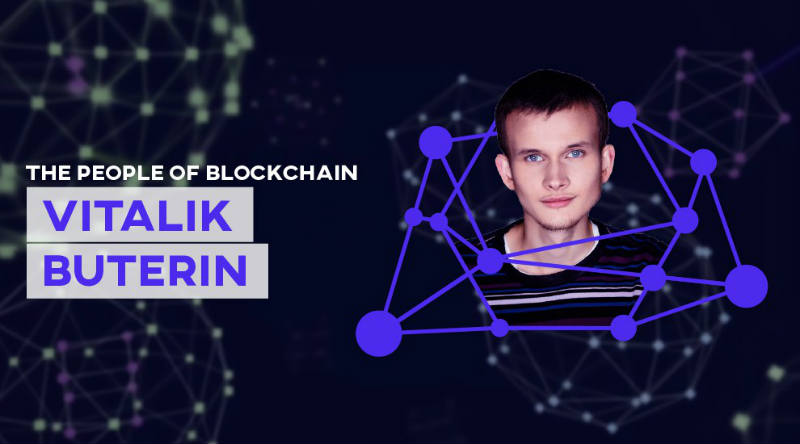 Vitalik Buterin: “IBM is missing the point in regards to blockchain technology”

Vitalik Buterin described IBM‘s approach towards blockchain technology as “Hey, we own all the intellectual property and this is basically our platform and you’re getting on it.” And that, he explains, “is not the point“.

That’s how the co-founder of Ethereum answered a question about an example of time wasted by efforts dedicated to useless or inappropriate blockchain applications.

IBM has accumulated many blockchain patents and, as reported by Cryptonomist, has been working with Carrefour and Walmart on food tracking.

The IT giant has also implemented blockchain systems for travel with Travelport, patented a system to regulate augmented reality and launched a payment system based on Stellar (XLM).

The accumulation of patents related to new technologies is a typical strategy of large corporations that, while being at odds with the open source and decentralized nature of the blockchain, could bring revenue to IBM.

Buterin reported that often the intent is to use the enthusiasm regarding the blockchain for marketing purposes, while other times there is the simple willingness to participate.

In some cases, however, he explained that these blockchain activities only lead to “a lot of lost time”.

Vitalik Buterin was also asked about which applications are most practical to use the blockchain for and the co-founder of Ethereum, according to Quartz, replied that cryptocurrencies make international payments easier, but it takes more time to figure out if it “makes sense on a large scale”.

Subsequently, he reported that “in addition to money”, value is created by issuing a token that will immediately be part of an ecosystem after its release, which is not possible if it happens on a proprietary server.