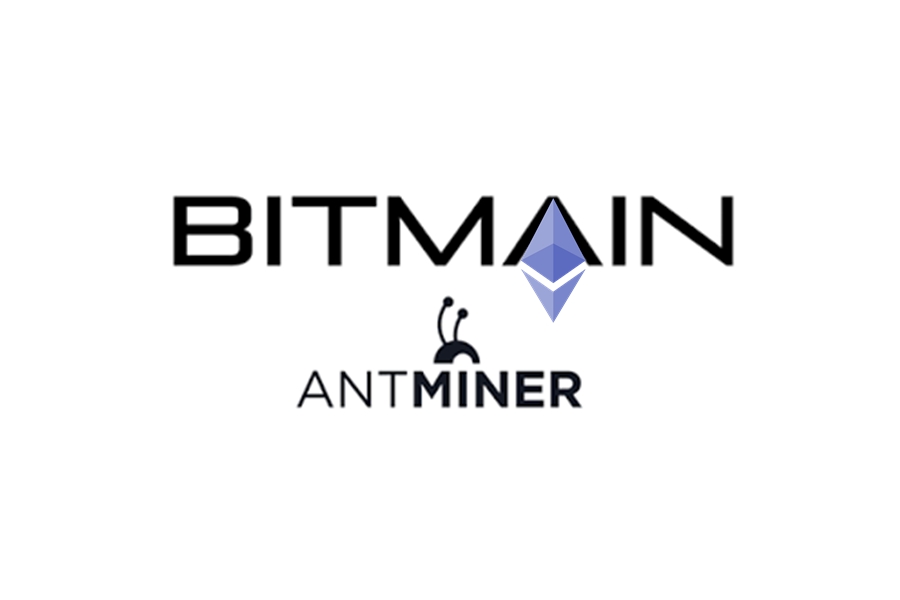 What is Bitmain’s Antminer?

Bitmain and related Chinese entities have recently been accused of having used, for their own benefit and without authorization, the long period of initialization of ASICs and Antminers sold to customers.

The compensation required by the class action of Bitmain’s customers amounts to $5 million.

“Until the complicated and time-consuming initialization procedures are completed, Bitmain’s ASIC [Application-Specific Integrated Circuit] devices are preconfigured to use its customers’ electricity to generate crypto currency for the benefit of Bitmain rather than its customers.”

Gor Gevorkyan, the prosecutor in the case, says he purchased more ASICs from Bitmain, including the famous Antminer S9, in January 2018.

The prosecution complains that the configuration was long and that, during this proceeding, the hardware was operating at full power, causing substantial electricity expenses.

According to the document, “the ASIC devices were mining cryptocurrency from the moment Plaintiff started the device and it would transfer any electronic crypto currency mined to Defendant.”

Hence Gevorkyan’s accusation of “an unfair business practice” that led to “unjustly enriching” Bitmain which used its customers’ hardware and electricity and caused “ascertainable and out-of-pocket losses.”

What are Bitmain’s Antminers and the accusation against centralization

This would be a consequence of the centralization of the production of hardware for mining.

In fact, Bitmain, having control over a large part of the mining market for ASICs, can exercise substantial control over the market and blockchains.

Such a strong position could allow Bitmain to place a backdoor in the produced ASICs, as argued by the prosecution.

Other things Bitmain could do are integrate a kill-switch and force the use of a given mining pool.

Bitmain’s Antminers are nothing more than part of the hardware that the company uses to mine bitcoins, a model that mines BTC’s SHA-256 algorithm at a speed of 13 TH/s, consuming about 1300 watts.

Previous article South Korea: Cardano prepaid cards have been launched
Next article Bitcoin Futures: Nasdaq wants a piece of the action as well