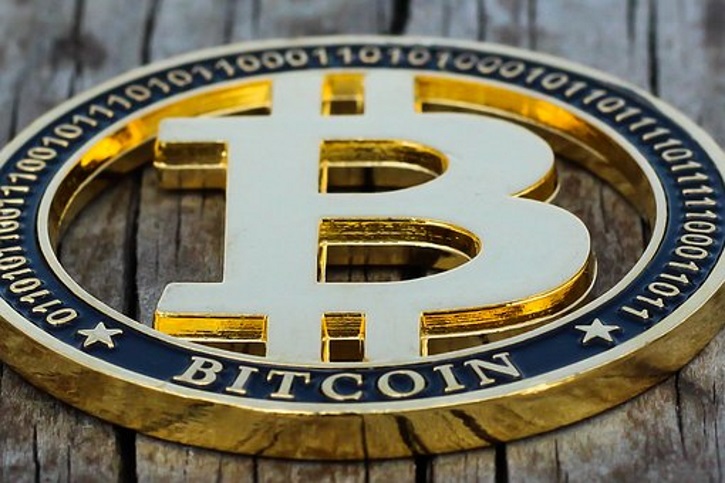 The collapse of cryptocurrency prices has a consequence that is underestimated by many: the reduction in costs of a 51% attack and this applies to Bitcoin, but especially to other cryptocurrencies.

Before explaining how this dynamic happens, it is better to take a look at the website crypto51.app that calculates the estimated costs of a 1-hour 51% attack on the main cryptocurrencies.

At the moment, to launch an attack on the Bitcoin network, less than 300,000 dollars an hour would be enough. The figure may seem high, but in reality, it isn’t: just compare it to the prize of 12.5 BTC for each mined block mined every ten minutes or so, currently equal to about 50,000 dollars.

For some, such as Bitcoin Private, even less than a hundred dollars are sufficient.

The reason why price drops affect the costs of 51% attacks is related to the hash power, keep in mind that only those cryptocurrencies that have their own blockchain with Proof-of-Work and that can be mined are attackable.

The drop in the value of crypto obviously also reduces the profitability of mining and this pushes many miners simply to stop their activities, in order to avoid losing money.

Those who, on the other hand, continue to mine try to contain costs by reducing consumption and this can only be done by reducing the hash power actually used.

In this regard, the Bitcoin hash rate graph is illustrative: at the end of November, it dropped to just over 30 million TH/s, while in September alone it was 50 million.

The fact is that a 51% attack requires the attacker to have 51% of the hash rate and the more this rate collapses the easier it is for someone to reach the fatal 51%.

Moreover, not only is it easier to reach this threshold, but it is also cheaper.

The crypto51.app estimate of the hourly cost of an attack is just the calculation of how much it would cost to gain control of 51% of the total hash rate involved in mining a cryptocurrency.

For this reason, the drop in value also inevitably leads to a drop in the hash rate and this makes it easier and cheaper to reach the threshold of 51%.

Previous article What are oracles and their relationship with Ethereum and MakerDAO
Next article Larry Sanger, “the Blockchain will make Everipedia a lot more effective than Wikipedia”