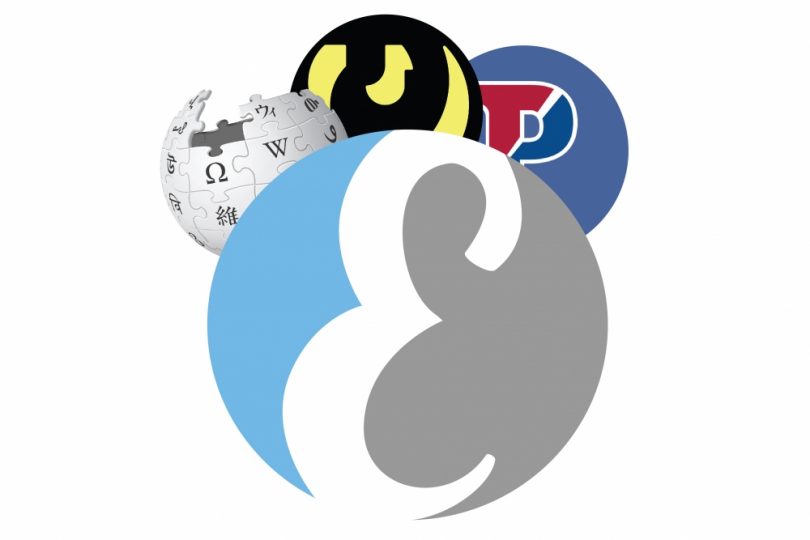 Larry Sanger, “the Blockchain will make Everipedia a lot more effective than Wikipedia”

Larry Sanger is the founder of the most important online encyclopedia, Wikipedia, but now he is also working as Chief Information Manager (CIO) on Everipedia, a blockchain-based wiki that uses EOS2 and a utility token called IQ.

Cryptonomist had the chance to interview him and Mahbod Moghadam, the Everipedia co-founder.

Why did you decide to use the EOS blockchain for your project?

EOS is “digital real estate” – it is the token that will allow contributors to a site to literally own the content they create. It is also very fast. Because of this, EOS is the ideal token for rebuilding the consumer internet. We are starting with Wikipedia, but we want the IQ token to be the lynchpin for EVERYTHING people do online that involves sharing information with others.

Why not use the EOS crypto instead of your own IQ token?

The IQ token is a governance mechanism for the site. Not only do contributors get to own their content, but as they amass the tokens, their power on the site increases. They also get the power to award more tokens to other users who are writing valuable articles.

Why do you believe it’s “restrictive”? Isn’t it open source after all?

I think that the most important aspects of the blockchain software for being able to work in a trustless manner are open source. This is in contrast to centralized software where everything is closed source. At least with blockchain dApps, the best and juiciest parts are open source!

I read that Everipedia “adds an incentive system by using Bitcoin to incentivize editors with tokens that have legitimate monetary value”, so what’s the difference with using your IQ token?

That was something we said very, very early on in an interview – years before we came up with the concept of the IQ token. Mahbod was just messing around – it’s funny that his hazy prediction finally came true!

How is the reliability of information published on Everipedia checked?


What is the Everipedia business model (or from where will the money distributed to the authors be earned)?

Everipedia has a rate of inflation built into the tokens. As our community grows, we think that this will be a self-sustaining business model. Everipedia is also used to make pages for businesses who requested the page be made – it was called “Everipedia Plus”. Wikipedia has a giant black market of editors getting illegally paid to edit for businesses and PR companies. That means that Everipedia could be enormously profitable. For businesses, Everipedia is like a better version of Yelp: not just a review, but an encyclopedia article that gives you all available information!

Previous article Bitcoin: cheaper 51% attacks due to low prices
Next article Blockchain in Retail will be used by 78% of businesses by 2023