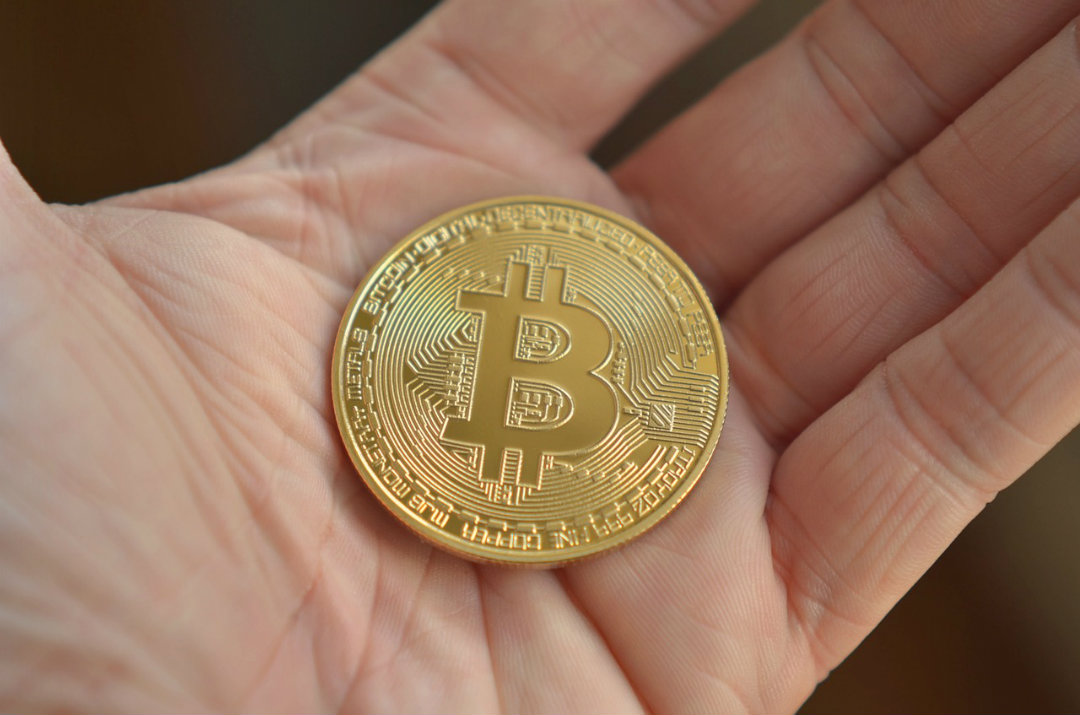 29% of freelance professionals in the US prefer to be paid partially or fully in crypto, this is the result of a survey conducted by the recruiting platform Humans.net.

The platform surveyed 1,100 US freelancers of which 18% stated that they prefer to be paid only in crypto, while another 11% would like to be paid in crypto, but only partially.

The inefficiency of traditional transactions

The reason for this preference is probably the inefficiency and high cost of overseas money transfers.

In fact, such bank transfers involve high costs, even for the most modern services such as PayPal.

TransferWise, acclaimed as the most efficient way to transfer money between the US and Europe, is limited in other ways.

For example, it is not possible to transfer amounts beyond certain limits to states that have a lot of control over foreign transactions, such as South Korea, where TransferWise is limited to only $1,000 per day and $20,000 per month.

Alternatives with fewer limits, such as PayPal or Western Union, charge between 5 and 10% fees on the value of transactions.

This is quite different from the major cryptocurrencies such as bitcoin or ethereum, which can allow the transfer of millions of dollars at a cost of a few dollars or cents.

This problem can be solved very easily using cryptocurrencies as a means of payment.

Unfortunately, adoption is still underdeveloped, so in most cases, you still need to change the cryptocurrencies into local currency to be able to spend them.

That said, stable coins such as DAI, Circle or Tether and people who do not have access to the traditional banking system may trigger interesting developments in the near future.

A famous example of how cryptocurrencies are used to streamline the cost of international transactions by making them more accessible is BitPesa.

The company in question, in fact, offers international transfers with fees ranging from 1 to 3%, a much lower cost than using a service such as PayPal or Western Union.

There are many advantages that could be brought to finance and the economy thanks to the implementation of cryptocurrencies.

To demonstrate this potential it is enough to mention a famous bitcoin transaction, a movement of 194 million dollars that was paid for with only ten cents of transaction cost.