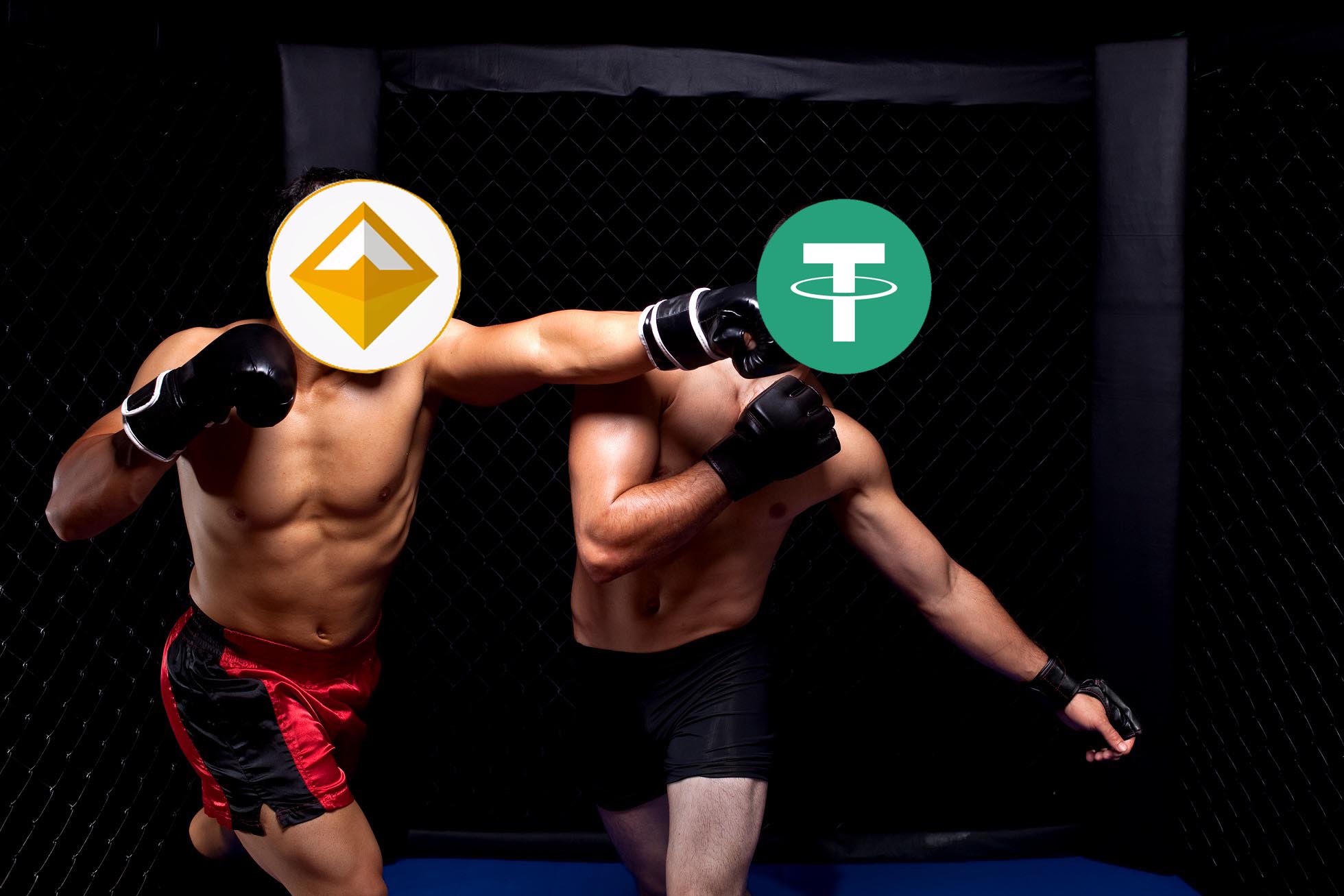 Stable coins: the fuel of the crypto market

Can stable coins, virtual currencies that tend to be linked in a stable way to fiat currencies or other commodities, thus following their price fluctuations, be considered as a possible reserve for future growth in the cryptocurrency market?

This conception is rooted among many cryptocurrency enthusiasts, as can be seen on Twitter and not without good reason.

First of all, it must be considered that the current market size of stable coins is quite high:

These are the most capitalized projects that can be defined as stable coins in the strict sense because they are based on real payments in fiat currencies. Considering only these we reach a total value of 2.5 billion dollars.

From a theoretical point of view, the functions of these cryptocurrencies can be the following:

As for the first function, Gemini USD was developed directly by the Gemini exchange of the Winklevoss brothers, but also others, such as TrueUSD, are connected directly or indirectly with exchanges. Even the major one, Tether, has traditionally been the main reference stable coin within many exchanges.

The other two functions, as a means for trading in alternative markets or as a payment tool replacing fiat currencies, are much less developed, also because the range of currencies covered is still too limited, although the participation of companies specializing in payments such as Circle, gives hope in a future development of this financial tool.

This means that these cryptocurrencies can be considered above all as dormant money inside the exchanges, ready to be used for a possible relaunch of the market.

If we consider the trend of the stable coins‘ volumes during the November 14th crash, the one that marked the last sharp decline in the prices of cryptocurrencies, we can actually see an increase in the volume of these stable virtual currencies, consistent with the main hypothesis of a store of value for exchanges mentioned above.

At the same time however, it should be noted that the total value of a stable coin is a minimal fraction of the total value of cryptocurrencies, which currently amount to $110 billion. BTC alone capitalises $60 billion, so their total weight is rather low.

Moreover, being a liquidity trading tool, it seems very difficult that they can be completely transferred into ordinary cryptocurrencies and a considerable fraction of their value will remain at the level of stable coins: however, the figure that could enter the ordinary cryptocurrency market is in the order of about 700 million dollars, not that impressive compared to the total capitalisation.

For these reasons, their influence on a possible rebound of cryptocurrencies is limited and short-term: they can give the initial push, but the next cryptocurrency bull run must come from factors outside the stable coin world, although their influence is certainly increasing and they have a huge potential for growth: just think that stable coins are one of the tools to enter the crypto market and that Paxos and Gemini, despite having only 3 months of life, already capitalize almost 300 million dollars.