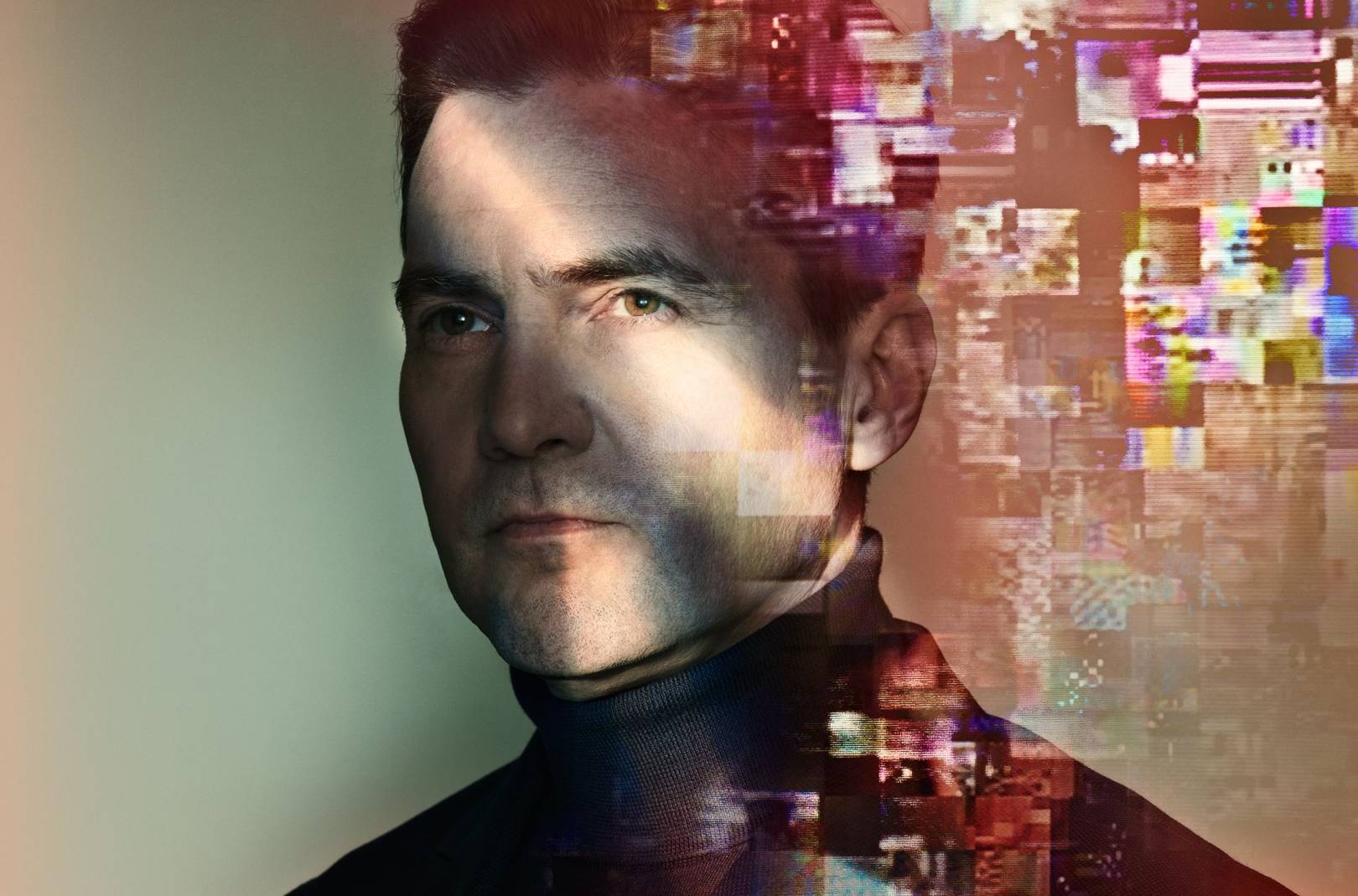 Craig Wright, one of the main promoters of Bitcoin Cash Satoshi Vision and a character who had declared himself (without giving proof) the creator of bitcoin, Satoshi Nakamoto, in a post on Medium warns about the concept of privacy related to cryptocurrencies, using as an example the case of Silk Road.

His analysis is very deep, almost introspective, and starts from his personal experience as a network analyst.

Before bitcoin, in 2006 Wright and Dr Pang took part in an investigation involving two girls, aged 11 and 15, victims of a gang in a shady child pornography and child exploitation business.

The two experts helped the Southern Australian police to unravel the complex network of relationships that connected the various members with the two girls and from this work was also born a scientific paper called ‘Three-dimensional visualization of social interactions networks‘, but also a profound concern that made Wright think.

Since then, Wright has helped police forces in several countries around the world to interpret networks of communications and transactions through BTC, such as Silk Road, to be able to solve numerous criminal cases.

The basic distinction is between the concept of privacy and that of total anonymity to pursue under the pretext of security.

Privacy entails that transactions are not traceable, if not with great efforts and the use of experts, while anonymity is the impossibility to trace any transactions or communications, preventing also those operations in the service of the law carried out by the experts.

Many would like to build a new Silk Road, an improved market for crimes and drugs and safe for criminals, but this can not happen on the basis of BTC because there are experts, like him, able to carry trace the transactions. This is obvious considering cases such as that of Richard Huckle, who through Silk Road thought he could not be apprehended for his sexual crimes, but he was caught and sentenced to 22 years.

Bitcoin was created to be private but honest and has nothing to do with privacy coins like Monero that instead make anonymity their main, if not unique, goal.

Wright’s idea of proclaiming himself the creator of Bitcoin in 2015, wasn’t such a smart move because, shortly afterwards, his house and his properties were searched by the Australian police on charges of tax evasion. A search that, in reality, turned out not to be linked to his impersonation of Satoshi, but to the fraud of 54 million dollars against public funds for Australian research.

Previous article Futures on Ethereum, an investigation by the CFTC
Next article Bitfinex vs Kraken: Does regulation affect the valuation of exchanges?