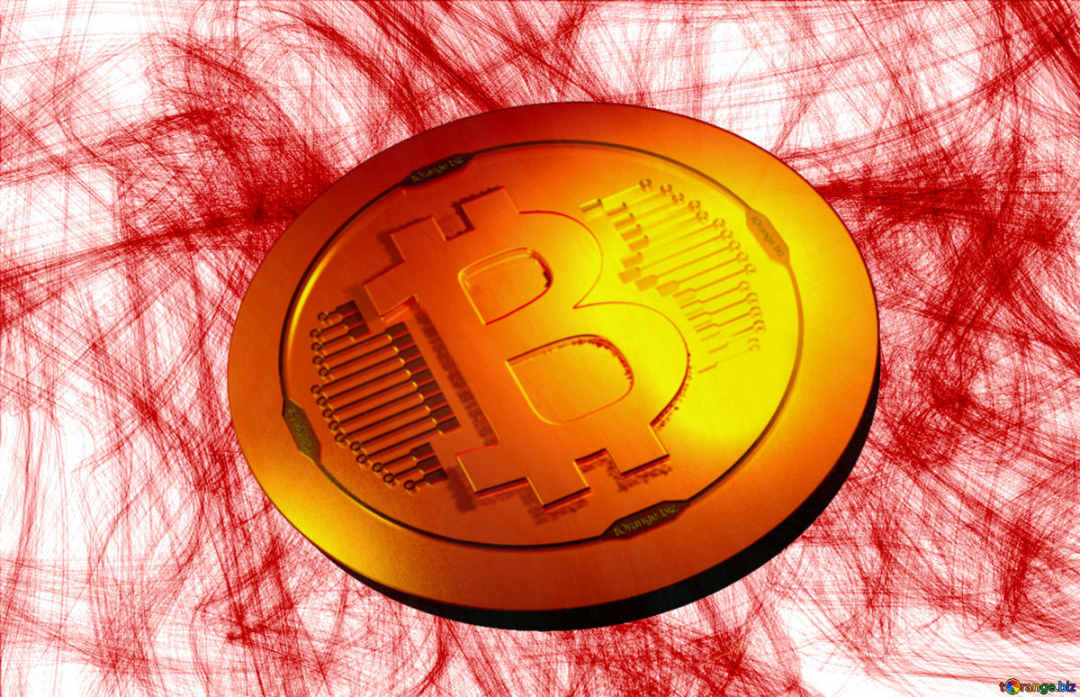 The market is proving to be unable to rise again and in fact – after yesterday’s bullish day – the values of the major cryptocurrencies, including bitcoin’s price, now move in negative territory.

Read this article in the English version here.

Among the worst, there are Bitcoin Cash and Bitcoin Satoshi’s Vision (SV), which mark declines of more than 7%.

Even bitcoin (BTC) is back close to the 3400 dollars area, a very delicate level. To find positive signs you have to go down beyond the 20th position in the CMC ranking with Maker (MKR) and Waves (WAVES) that mark respectively +30% and +13%.

A sore point remains the market cap, which again falls below 110 billion dollars. Yesterday, despite the positive day, the capitalisation of the crypto market remained weak, a sign of a sector that does not give bullish signals.

Despite the downward trend, the dominance of bitcoin (BTC) remains close to 55%.

In a general context, Ripple (XRP) stands out by keeping that second place at the expense of Ethereum. Worthy of note is also the performance of Stellar (XLM) in fourth place, that takes advantage of the weakness of EOS that does not seem to be able to exceed the threshold of 2 dollars.

Little to add to what was written yesterday, prices fall back below 3500 dollars. Since Monday, we have been witnessing a fluctuation in a very narrow channel ranging from $3600 to $3400.

The volumes remain low, sign of a detachment of the operators which are waiting for a clear signal, either bullish or bearish.

The levels to be monitored are 3600 dollars upward and 3400 downward.

Ethereum (ETH) oscillates dangerously around the 90 dollars, it’s important to remember that with the break of the 83 dollars, annual minimum, space would open up for further falls that could reach, without too many supports, the 55 dollars.

Fundamental is the support of 90 dollars. Upward, however, worthy of consideration is the bearish trendline (purple line of the chart) that has fallen in recent hours just over the threshold of 93.50 dollars.