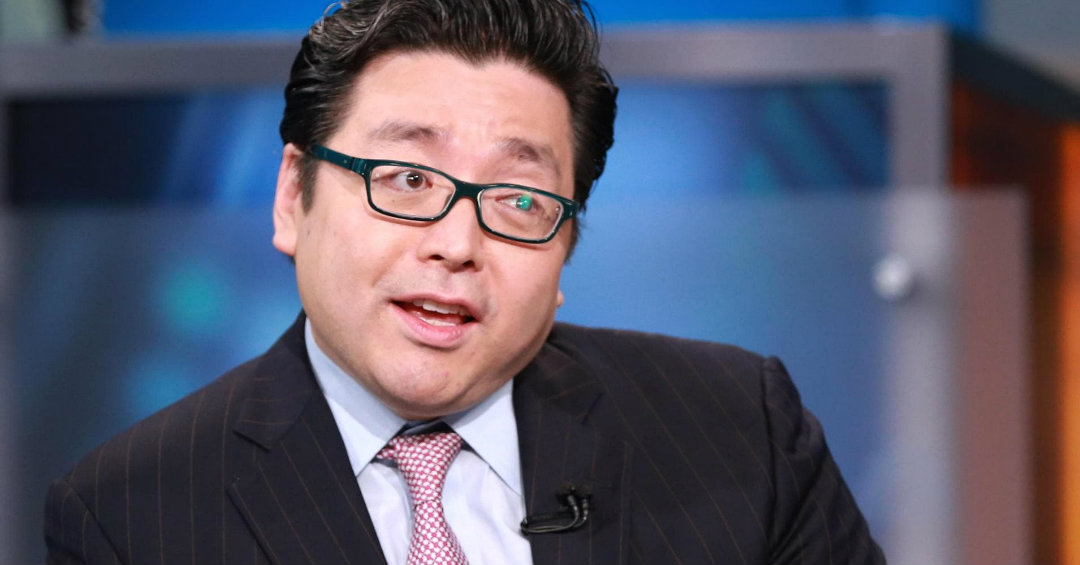 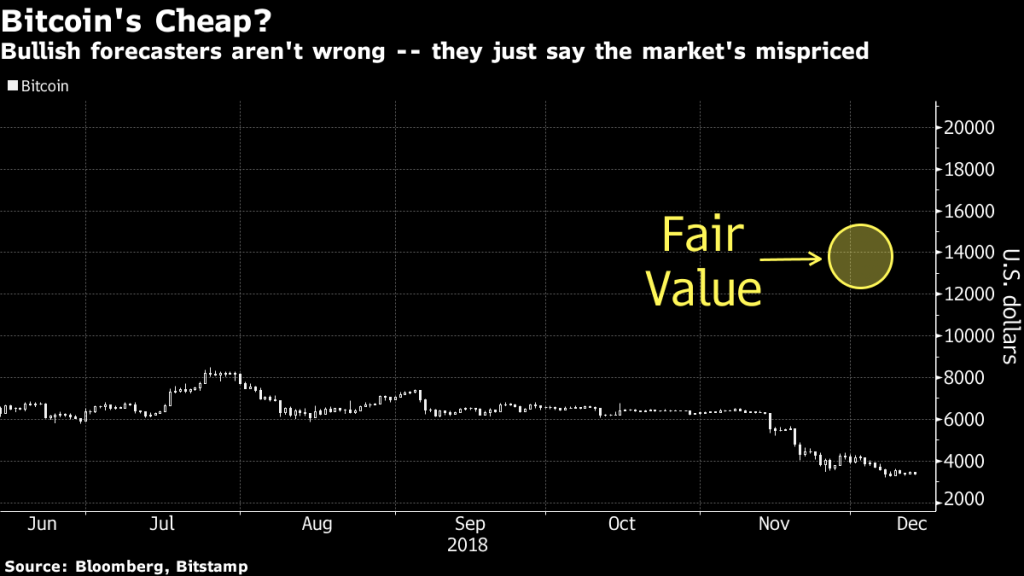 Trying to calculate the so-called current fair value of bitcoin, he analyzed the number of active addresses, the use per account, and other factors that affect the offer, going so far as to assume a figure between 13,800 and 14,800 dollars.

So for Lee, the current price would be much undervalued compared to the one he calculated on the basis of the fundamentals related to the use and diffusion of this technology.

This difference would be due to last year’s rally, the global macroeconomic climate and sales related to ICOs.

According to his calculations, the current price should correspond to about 17 million wallets in use, while in reality, these are about 50 million.

Moreover, if bitcoin wallets were to be even just 7% of the 4.5 billion Visa accounts, BTC’s fair value according to Lee’s calculations should reach $150,000.

Therefore, according to the co-founder of Fundstrat, the current market price would not respect the true value of this new financial asset class and the market itself would be ignoring the fundamental values of this technology.

The analyst is not the only one who believes that the current market underestimates the true value of bitcoin, so much so that there are often assumptions related to a possible manipulation of prices, but without concrete evidence.

Tom Lee, finally, said: “We are tired of people asking us about target prices“.

Previous article The University of Cagliari awarded for a Blockchain project
Next article Bitcoin value today: prices are in red again
Marco Cavicchioli