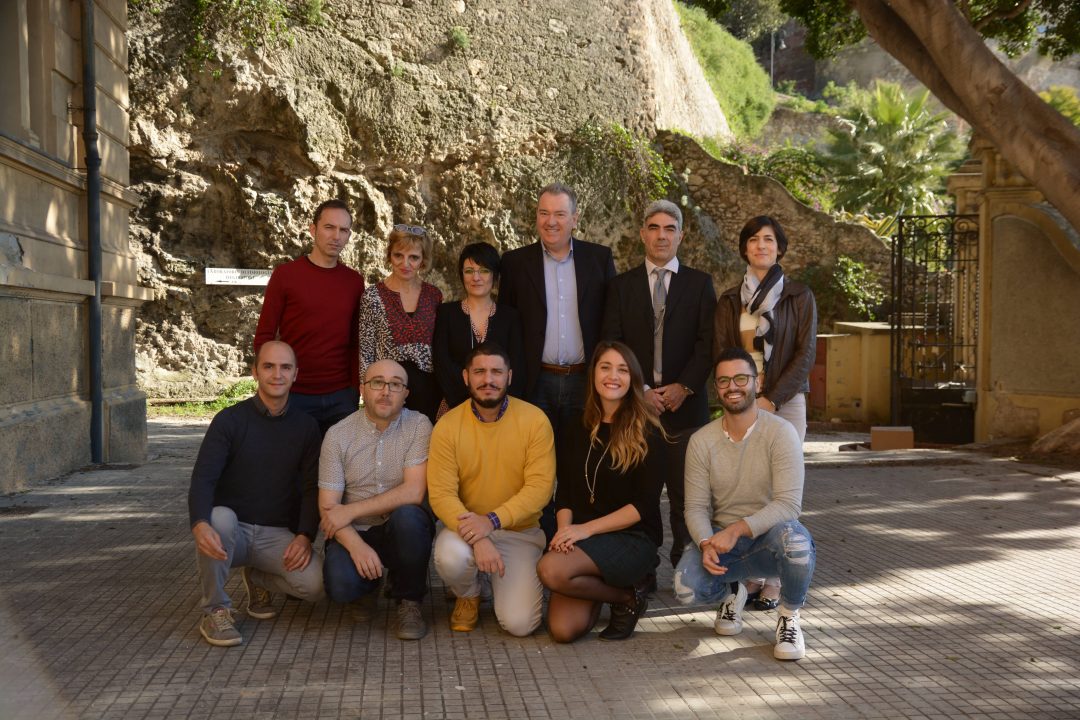 The University of Cagliari awarded for a Blockchain project

The University of Cagliari has obtained a prestigious international award for its work related to the application of blockchain technology.

The Agile group, led by Michele Marchesi, will be honoured with an award in San Francisco for a scientific article called “Blockchain Oriented Software Engineering Challenges and New Directions“, a study published in the International Conference on Software Engineering (ICSE) and considered among the 50 most influential articles on the blockchain theme of 2018.

The award was given to the professor and the researchers Andrea Pinna, Simone Porru and Roberto Tonelli for the quality of the research carried out at the University of Cagliari.

The team has been studying the blockchain for years in all its possible applications: from the monetary and currency aspect to the signing and certification of documents, as well as the transfer of data with a view to improving many aspects of economic and commercial activities and technological development.

The prize will be awarded during the Blockchain Connect Conference which will be attended by many speakers including Vitalik Buterin of Ethereum, Dawn Song, CEO of Oasis Labs, Mic Bowman of Intel Labs and many others.

The Award for Top 50 Influential Papers in Blockchain of 2018 is one of the most prestigious awards given to innovations in the blockchain sector, other important awards are the Best Innovation in Blockchain Technology Award, awarded by the prestigious Reimagine Education, part of Wharton University or the Blockchain for Social Good award, awarded by the European Union, able to finance projects related to the social application of the blockchain and with a budget of 5 million euros.

Exploring the Potential of Crypto Philanthropy: The Rise of Big Eyes Coin and Shiba Inu in Charitable Giving