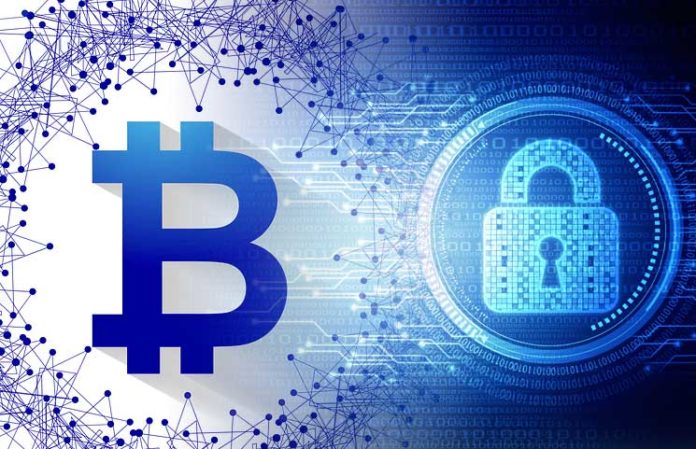 Blockchain and cybersecurity: an inseparable relationship

In addition to allowing transactions without intermediaries and the automation and decentralisation of complex systems via smart contracts, blockchain technology is increasingly finding applications in the field of information security.

Blockchain technology provides one of the best tools currently available to protect against the so-called identity theft, preventing potential fraud and reducing the possibility of data compromise.

To destroy or corrupt a blockchain, a hacker would need to access data stored on more than half of the network’s nodes. These networks often consist of tens of thousands of computers, each of which stores a copy of all data.

It follows that the difficulty of compromising data on a blockchain increases with the number of nodes. In fact, the larger the blockchains, i.e. those with more users, the safer they are because it would take more resources to compromise them.

A startup called GuardTime uses this feature of the blockchain to create a Keyless Signature Infrastructure (Ksi), which replaces the classic public keys (Pki.) This system was successfully used to handle over 1 million health records in Estonia at the end of 2016.

This system eliminates the need to use keys for verification and, conversely, distributes every single piece of data to nodes throughout the system. If the data were compromised, the system analyzes the entire blockchain and compares the available data with the compromised data, rejecting the latter.

Another application of the blockchain technology is the decentralisation of the DNS. Distributing the DNS infrastructure to a large number of nodes would remove a point vulnerable to attacks, making the infrastructure more resistant to the so-called DDoS (Distributed Denial of Service) attacks.

The rights to modify domains in this system are granted only to those who have the private key (i.e. the owners of the domains) and no other user could make changes. This greatly reduces the risk of data being accessed or modified by unauthorised parties.

In addition, many are the companies that want to create a blockchain that prevents DDoS attacks. A well-known example is the British company MaidSafe, which wants to decentralise the web and contribute to the development of the so-called web 3.0 where users are able to run applications, store data and do everything they normally do online, but in a safer environment.

As reported, the President and Chief Operating Officer of Coinbase, one of the largest cryptocurrency exchanges, said that “we are at the brink of Internet 3.0.