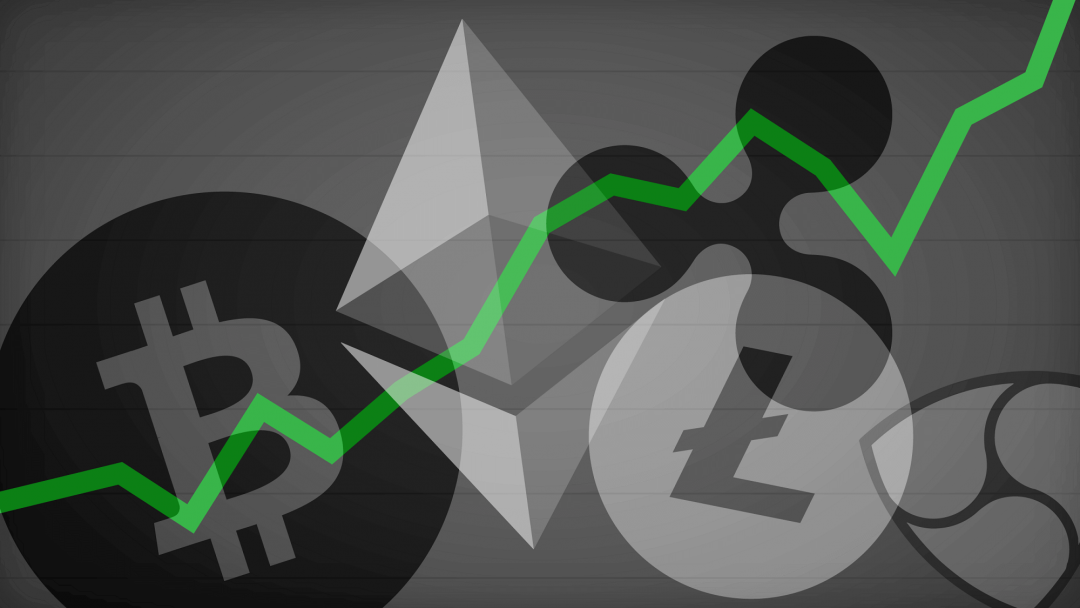 Bitcoin: from the purchase of the first pizza to the SRL capital increase

If the first bitcoin transactions were made to buy pizza and coffee, we are now witnessing the first operations in the real estate sector with payment in bitcoin, share capital increase through contribution in cryptocurrencies, purchase and sale of works of art and luxury goods, purchase of traditional assets such as physical gold, payment of debts (even in bankruptcy proceedings) and the first hypotheses of seizure of bitcoin in the field of credit recovery.

In order to better understand how all this happened, it is necessary to make a preliminary effort, i.e. to understand what cryptocurrencies are and what legal definition they have within the Italian legal system.

Only starting from the definition will it be possible to apply, even if with some argumentative effort, the already existing rule issued to regulate the traditional goods that we know well.

The different qualification of assets, rather than currency or virtual currency, will necessarily involve the application of different legal institutions and different effects.

Deliberately leaving aside the technical aspects on the functioning of Bitcoin’s technology, we analyze the regulatory and jurisprudential path followed by institutions such as the legislators, the Courts, the European Court of Justice, the ECB and the Revenue Agency, albeit in different ways, in order to understand what is now the shared definition.

In the 2012 report, the ECB addressed for the first time the issue by defining bitcoin as a virtual currency, belonging to the category of virtual currencies with a bidirectional flow, used by operators to trade and to purchase goods and services, both real and virtual.

In contrast, some authors question the possibility of describing bitcoin as an asset.

According to the Italian legal system, in fact, assets are things that can be the object of rights.

Following the approach of some doctrinal theses, from the material point of view our heritage is made up of assets, but from the legal point of view, it is represented by rights over assets.

Therefore, people own the right to the asset, and not the asset itself.

Returning to bitcoin, the right necessarily presents itself as an asset in the legal sense, since it does not have as its object something in the material sense.

The opposite is the position of Advocate General Juliane Kokott who, on the occasion of the case decided on 22.10.2015 by the European Court of Justice (C-264/14), was able to specify that the object of exchange between two subjects are not the rights on the bitcoins, but the bitcoins themselves.

The dispute concerned, in this case, the activity of exchanging bitcoins for traditional currencies carried out by a Swedish citizen with preliminary questions concerning the nature of the service for consideration and whether the VAT exemption was applicable in this case.

Beyond tax considerations, the definition of bitcoin that emerged during the course of the proceedings was interesting: a simple means of payment, albeit not a legal tender, accepted during trades by a given community of individuals.

This means that bitcoin and cryptocurrencies in general, find the dual definition of virtual currency and simple means of payment.

At the national level, in the implementation of Directive (EU) 2015/849, was adopted Legislative Decree No. 90 of 25 May 2017 which, in Article. 1, introduces the notion of virtual currency.

The decree defines virtual currency as the digital representation of value, not issued by a central bank or a public authority, not necessarily linked to a legal tender currency, used as a means of exchange for the purchase of goods and services and transferred, stored and negotiated electronically.

On the basis of this definition, the legislator normatively recognises: a) the use of virtual currencies as an alternative payment tool to those traditionally used in the exchange of goods and services; b) this payment tool as a digital representation of value, transferred, stored and negotiated electronically.

The Revenue Agency (resolution 72/E dd. 2.09.2016; Ruling 956-39/2018) has also provided clarifications substantially in line with the cited legislation, specifying that bitcoin is a type of virtual currency used as an alternative currency to the traditional legal tender issued by a monetary authority, whose circulation is based on a principle of voluntary acceptance by private operators.

In addition to abstract regulatory recognition, we are now witnessing the first national court cases being examined in practice.

The last known case is the increase in share capital through the contribution of a particular altcoin.

With reference to this last aspect, the Court of Brescia, highlighting the critical issues that would make forced expropriation impossible without the consent and cooperation of the debtor, since he is the only owner of the private key of the wallet, did not consider the altcoin to have the minimum requirements to be assimilated to an asset subject to a reliable economic assessment.

The doubts and criticalities recently raised by the Court of Brescia, with the decree dated 18.07.2018, will certainly be followed by the processing and development of a complicated case law, given the high technological content in question.

It will, therefore, be useful and interesting to monitor the orientation that will be consolidated in order to better understand how to use these new technological tools in the property relationships between subjects.

Previous article Charles Hoskinson, "Unfortunately, the price of Cardano is still too tied to bitcoin"
Next article Luxury goods and the blockchain within the supply chain

Andrea is a lawyer based in Udine, Italy. From 2008, he works in the banking sector.