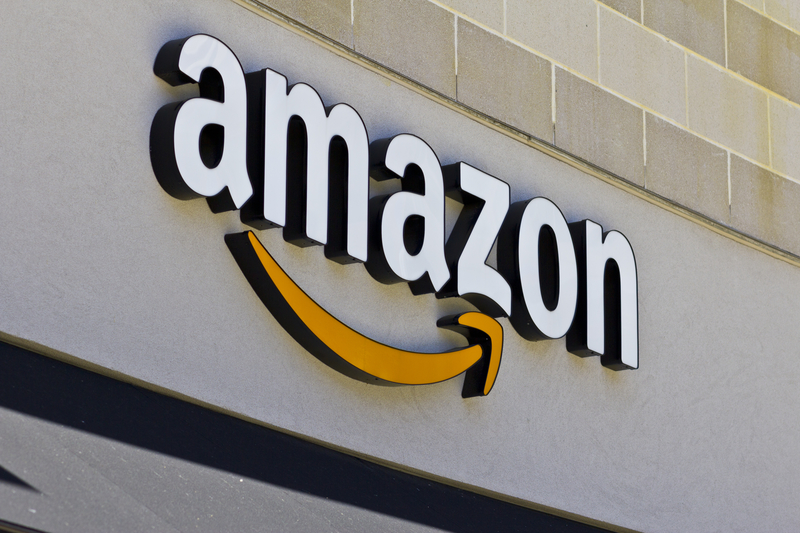 Amazon, in addition to being the most important e-commerce website in the world, is also a major provider of cloud computing services through Amazon Web Services (AWS) with which they are going to launch new blockchain-based solutions.

At the end of November, Jeff Bezos’ company presented a new service that allows its customers to create their own blockchain based on cloud, using Hyperledger Fabric or Ethereum as models.

The new service is called Amazon Managed Blockchain, but according to Rahul Pathak, AWS’s general manager for big data and blockchain, this technology is only a solution for tackling business problems.

According to Pathak, in fact, in many cases blockchain technology involves unnecessary complexity, especially when distributed trust or consensus elements aren’t required.

Pathak reveals that QLDB is suitable when the goal is to have an immutable ledger, but with centralised trust. Amazon Managed Blockchain would only make sense if decentralised trust was needed.

AWS has stated that blockchain is not required for the most publicised corporate use cases.

Some big-name projects, such as Philips, GE Aviation, Verizon, Liberty Mutual, etc., are testing the use of Amazon Managed Blockchain, but they won’t be available for a few months.

Many AWS subreddit participants have also recently published sceptical opinions after the launch of the two services.

For example, one user raised the issue of trust in a centralised authority, to which AWS responded by saying that “customers building on QLDB will trust that AWS is faithfully executing their SQL statements to update the current and history views of their data. But once the journal transactions are published, they cannot be changed even by AWS without detection”.

QLDB is designed for use cases where a reliable authority is recognised and centralisation is not a problem, where it is always possible to verify that the registry has not been tampered with.

However, in cases where a reliable central authority is not recognised, the Amazon Managed Blockchain can be used, which relies on Hyperledger Fabric or Ethereum to achieve decentralisation.

According to AWS, Amazon Managed Blockchain is a fully managed blockchain service, making it easy and affordable to create and manage secure blockchain networks that can scale to support even thousands of applications running millions of transactions.

They even promise that creating a blockchain network will be possible with “a few clicks” directly on the AWS management console: just choose the preferred framework, add members to the network, and configure the nodes that will process the transaction requests, while Amazon Managed Blockchain will do the rest.

Previous article Italy: Consob blocks two crypto companies
Next article Active crypto addresses are falling. But the numbers on Coinbase do not match