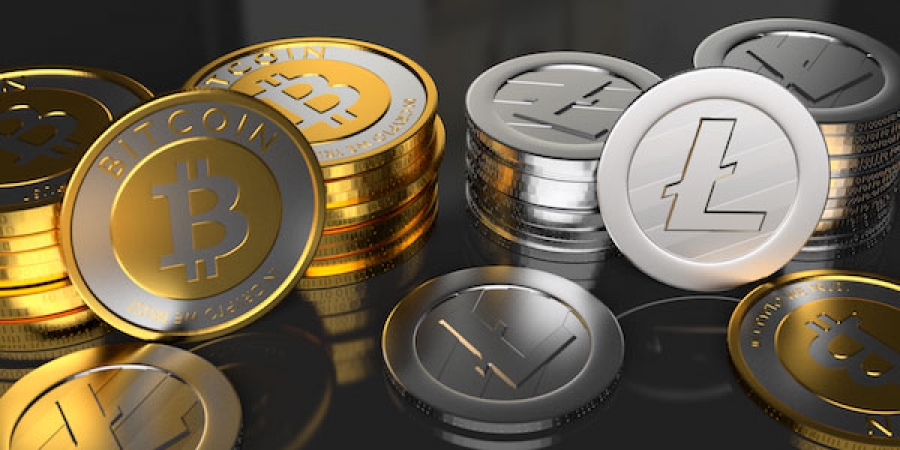 Active crypto addresses are falling. But the numbers on Coinbase do not match

On BitInfoCharts you can find a lot of statistical data relate to cryptocurrencies. For example, there is a chart of the active addresses on the Ethereum network.

From this chart, you can see that the number of daily active addresses in 2018 is continuously decreasing.

After the peak of January 4th, 2018, when there were more than 1 million active addresses over the course of 24 hours, in mid-January they were half that amount, which then dropped by 70% over the rest of the year. In the last few days in fact, the number of active addresses barely reached 350,000.

For Bitcoin, however, the decline was less significant, because although the peak recorded in mid-December 2017 was more than 1 million active addresses over the course of 24 hours as well, for some weeks now it had been ranging between 450,000 and 600,000, so a drop of about 50%.

These numbers are quite different when compared to other recently published data on the total number of exchange users, which would be growing in 2018. Also, these numbers do not match with Coinbase numbers that claimed to have 50’000 new users per day.

Indeed, in the first three quarters of 2018, the number of users who verified their identity almost doubled from 18 to 35 million.

Moreover, the number of active addresses is probably more important than the total number of registered and verified accounts that have accumulated over time on the exchanges, because many of these may have even ceased to be operational over the past few months.

It should also be noted that the number of active addresses does not necessarily correspond to the number of active users, because on the one hand, one user can have multiple addresses, while on the other, the exchanges often carry out blockchain transactions using a small number of addresses. So the comparison can not be made on absolute numbers, but only on the percentages of growth or decline.

Therefore, although the total number of registered and verified accounts on the exchanges is growing, probably the figure of the decrease in active addresses is more relevant because it seems to suggest that the number of users still operating in this sector actually decreased in 2018, and not increased.