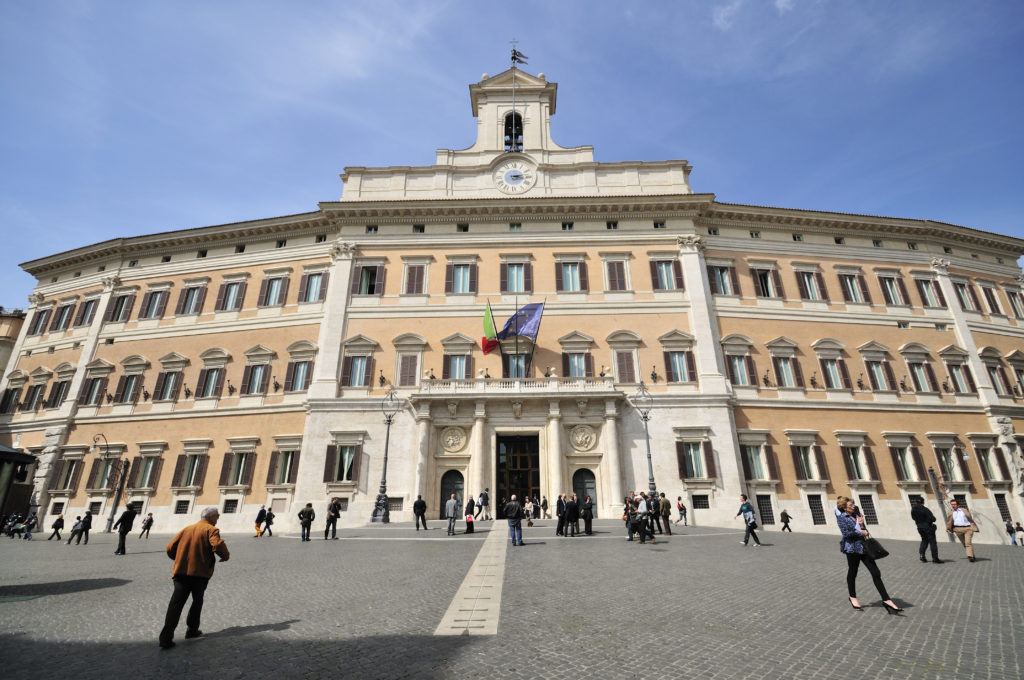 Malta: The ANGI prize was awarded to a blockchain project

The award ceremony of the ANGI Prize, Association of Young Innovators, which was held a few days ago at Palazzo Montecitorio in Rome was also an opportunity to talk about multi-territory agreements for the development of blockchain technology and AI between Italy and Malta.

The prize, special section of the Malta Business Innovation Award, was awarded to Steve Tendon of ChainStrategies, Jackie Mallia of Equinox Advisory and Malvina Mulliri of Charles & Associate and was presented by Sergio Passariello of Malta Business.

The prize went to reward the most productive and innovative startups of the island, also with the aim of creating synergies between Italian and Maltese institutions and professionals.

Paola Ghedini, Vice President of ANGI, commented the happy day in this way:

“The ANGI National Award was created to reward the best innovative start-ups and the most significant professional paths in the innovation landscape and we share this strategic vision with Malta Business. We are thrilled to be able to meet institutional, business, information and cultural stakeholders in order to contribute to a transnational project that can enhance our member companies”.

Steve Tendon of ChainStrategies, a company that offers blockchain implementation services within existing business processes and is part of the government’s blockchain task force, described Malta’s role in new technologies as follows:

“Innovation should not only be technology-driven, but also legislative, and Malta has set an example by creating a single regulatory framework to facilitate the development of Blockchain technologies. Our skills are available to Italian companies in the sector to assist in undertaking new business paths”.

Malta was one of the first countries to propose a complete regulation able to regulate both blockchain technology and cryptocurrencies and this makes the small island a unique example since they’re also a member of the European Union.

The island has attracted many industry investors including Binance, Nexex and ZBX and organises conferences dedicated to the extremely crowded industry.

Previous article Active crypto addresses are falling. But the numbers on Coinbase do not match
Next article John McAfee special guest on Jena Friedman's Soft Focus