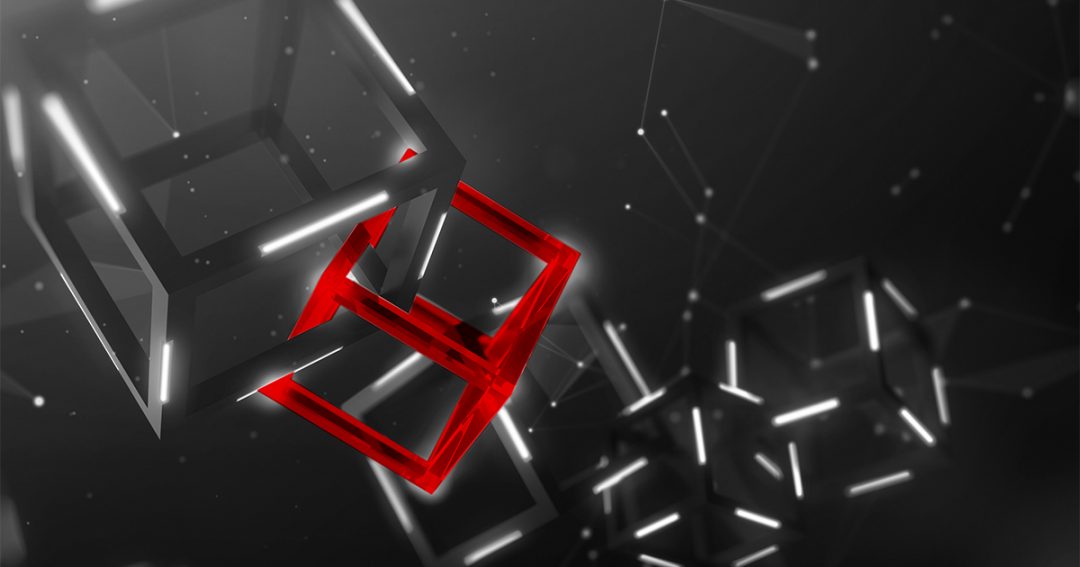 Intel, Huawei and Vodafone with ETSI to explore the potential of the blockchain

ETSI (European Telecommunications Standards Institute), which includes companies such as Intel, Huawei and Vodafone, announced its interest in blockchain technology by creating the Industry Specification Group to explore the potential of DLTs.

As announced, the group’s founders are C3L Cadzow Comm Consulting Ltd, Ericsson, Huawei, Intel, NEC Europe Ltd, Telefónica and Vodafone, and are ready to work together as industry professionals to examine the use of blockchain and permissioned DLTs.

Specifically, the main challenge of the new group will be related to the application of blockchain and these technologies in business use cases, from the functional architecture to the solutions offered from a point of view of interfaces, APIs, data, protocols and models of information, and much more.

In particular, ETSI, the non-profit organization with over 850 members worldwide that is also one of only three bodies officially recognized by the EU as a European Standards Organization (ESO), in their statement describing blockchain technology says:

“Distributed ledgers are mostly known for their use with cryptocurrencies such as bitcoin. However, they can also be used for digital identity attributes, object tracking, or the verification of service level agreements“.

In addition, they make a distinction by recognising the potential of DLTs,  both permissioned and public like blockchains:

All the details of the work will be discussed during the January 24th, 2019 meeting at the headquarters of Telefónica in Madrid where the group’s officials will also be elected.

Speaking of Telefónica, already in last May they had expressed great interest in blockchain technology. They started a partnership with the security company Rivetz, to develop blockchain solutions for transactions and messages between smartphones in total security.