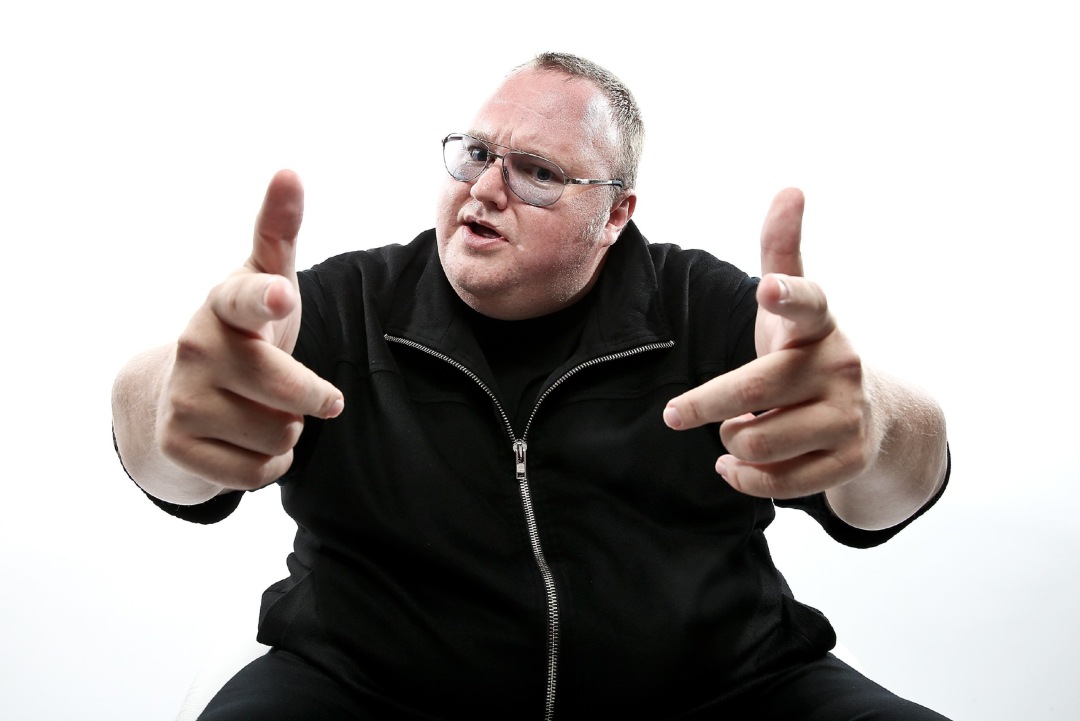 Crypto and the case of Kim Dotcom

The case of Kim Dotcom continues, the famous founder of Megaupload who is also curious about the crypto world. After some problems with the streaming platform, he now has the opportunity to appeal to the Wellington Supreme Court against extradition to the USA.

Kim Dotcom was the king of file sharing until 2012. His business was shut down by order of the FBI and his home and that of his associates in New Zealand were searched and he was arrested.

The Dotcom case and then the charges weren’t based on the fact that he was a neutral intermediary, but that he made his servers available, thus becoming an accomplice in the countless violations of copyright on films, music and other works of art.

Since the activity was considered illegal, so were the proceeds and the company, so the charge related to copyright was accompanied by those of association with crime and money laundering, bringing the criminal burden to a high level.

The district, assembly and appeal courts have already granted Dotcom’s extradition to the USA, where he would be awaiting a heavy sentence, but the accused has appealed to the supreme court, and the request, despite the opposition of the United States, has been accepted, so the case can be reconsidered one last time with the possibility of revision for the benefit of the accused.

Kim Dotcom, after the closure of Megaupload, had a second life connected with the crypto world of which he became a fervent supporter.

In July last year, he launched K.IM, a system based on a proprietary token that aims to allow the direct remuneration of token creators by users.

A way to automatically recognize copyright which, at least at present, is still in its embryonic phase unfortunately.

Moreover, in August he invited the public to abandon the dollar in favour of bitcoin, in view of an explosive growth of the US debt that could lead to an inflationary spiral or to default.

1 TRILLION DOLLARS in additional US Govt debt PER YEAR!

US spending is funded by lenders who will never get paid. US Empire will collapse followed by a world wide economic collapse. https://t.co/kdtB0GnewP

This is not an unfounded observation, even the Trump administration forecasts a substantial budget deficit, with an increase of 1000 billion dollars in 2019 and a total public debt that exceeds 100% of GDP.

Previous article Tone Vays: "If your blockchain has an office then it's not a blockchain"
Next article Australia: meat traceability on the Ethereum blockchain