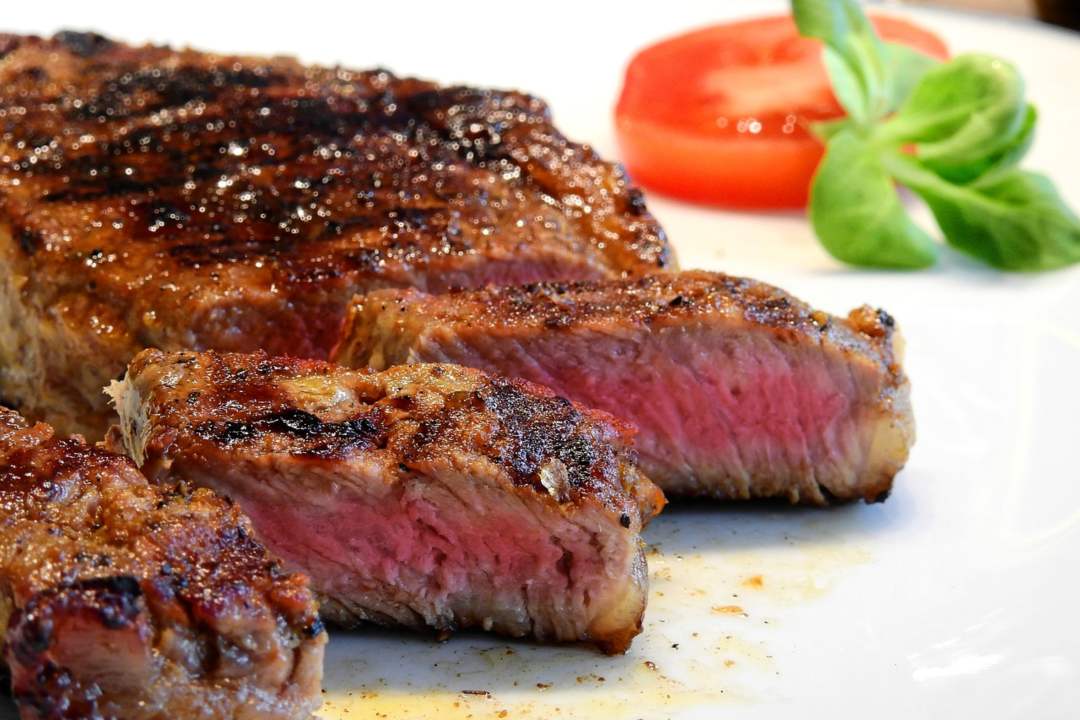 A new step forward in food safety, three tons of meat were sent from Casino, Australia’s New South Wales, to China and the entire route was traced using the Ethereum blockchain.

The project was carried out by the Queensland University of Technology (QUT) in collaboration with BeefLedger through a project called the Food Agility Project.

The counterfeiting of Australian meat is a major problem, especially in Far Eastern markets where a kilo of this precious food, certified as free-range and organic, can vary between 38 and 120 dollars per kg, while local meat of poor quality or uncertain origin is paid between 4 and 7 dollars. 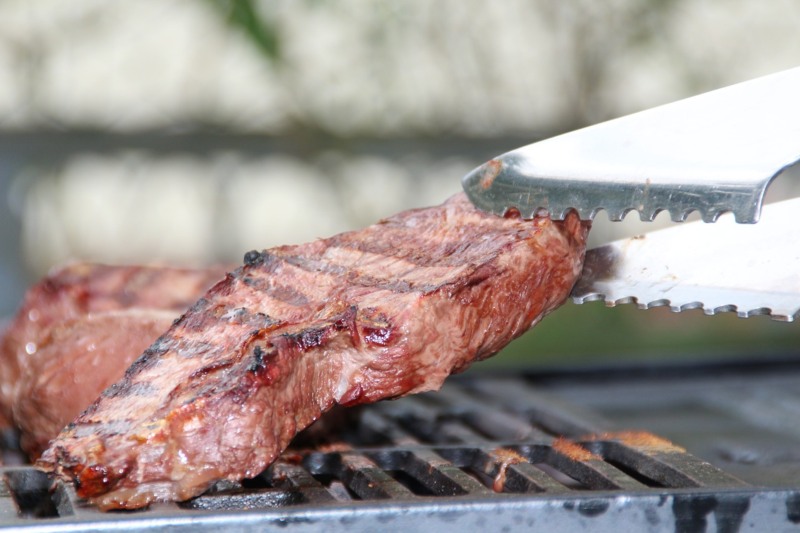 This considerable difference in price creates a real market of fake Australian meat with counterfeits worth 2 billion dollars a year, according to a study by Price Waterhouse.

This is a major problem, which goes beyond economic data because it damages the image of an Australian quality product.

This is why this solution is necessary, especially as demand exceeds supply.

“Fake steak is costing Australian producers millions, putting the health of consumers at risk and damaging the Australian brand. Crypto-technologies like blockchain create an unbreakable, immutable record, tracking a product from paddock to plate, credentialing the provenance of the produce, and giving confidence to consumers”.

The tracking was done in collaboration with BeefLedger which uses the Ethereum blockchain for this type of activity.

The project also provides for the use of economic incentives for traceability, so that producers and distributors can use this tool, now essential in the certification of origin of products.

Experiments on blockchain meat tracking are underway in several countries including the UK, where the FSA has conducted extensive testing in this area.

Previous article Crypto and the case of Kim Dotcom
Next article OpenNode is here, use bitcoin in Starbucks and on Amazon