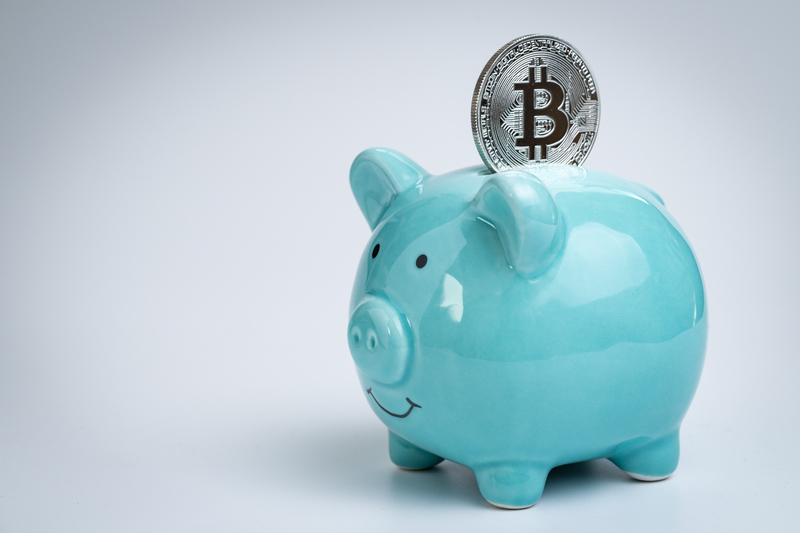 Banks and Crypto: investments and projects of 2018

Can banks and the crypto sector work together and make reciprocal investments?

What are the initiatives of the traditional banking sector in the world of virtual currencies and how are they evolving?

It seems rather obvious that ordinary finance and the fintech sector are related. Recently it has even been made possible for banks, albeit with a thousand precautions, to have virtual currency assets in their financial statements.

The strategy of investing in the world of virtual currencies, as we shall see, can also have positive repercussions for traditional companies. 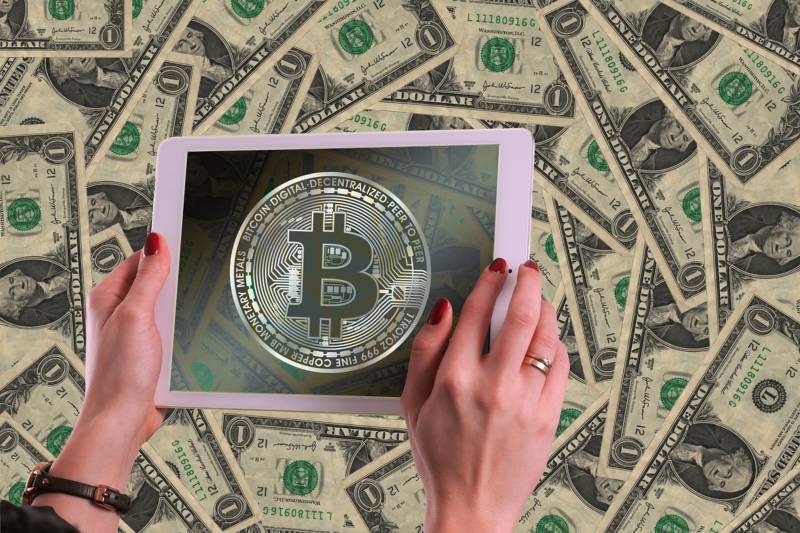 Let’s look at some of the cases that in 2018 brought these two worlds together:

In September, PNC, the fifth largest bank in the USA in terms of number of branches, announced its entry into the Ripple Enterprise network. A great deal for the blockchain-based company, which already had Santander among its customers.

A few days ago, it announced its collaboration with Solaris Bank, a German fintech in possession of a banking license, in order to become a real crypto bank, able to perform all the services of ordinary banks but including virtual currencies.

After a period of opposition between the Canadian banking system and Coinsquare, the exchange has made agreements with the main banks and has also reached an agreement of collaboration with Bank of Montreal that goes beyond simple account opening, thus can be defined as a real partnership.

This well-known New York bank has decided to open partnerships with several start-ups in the cryptocurrency sector, which have had excellent results, given that in the first quarter of 2018 alone, they have returned 3.4 million dollars in profits.

According to Bloomberg, the bank is developing an indirect system to allow its customers to buy and sell cryptocurrencies by issuing DARs (Digital Asset Receipts), ie receipts of a deposit service that can then be exchanged on behalf of the currencies deposited.

The fund management and brokerage company announced in October the creation of Fidelity Digital Asset, a company specializing in services for virtual currencies that provides deposit services and certified execution of orders, an activity dedicated to investors and professional managers of the sector.