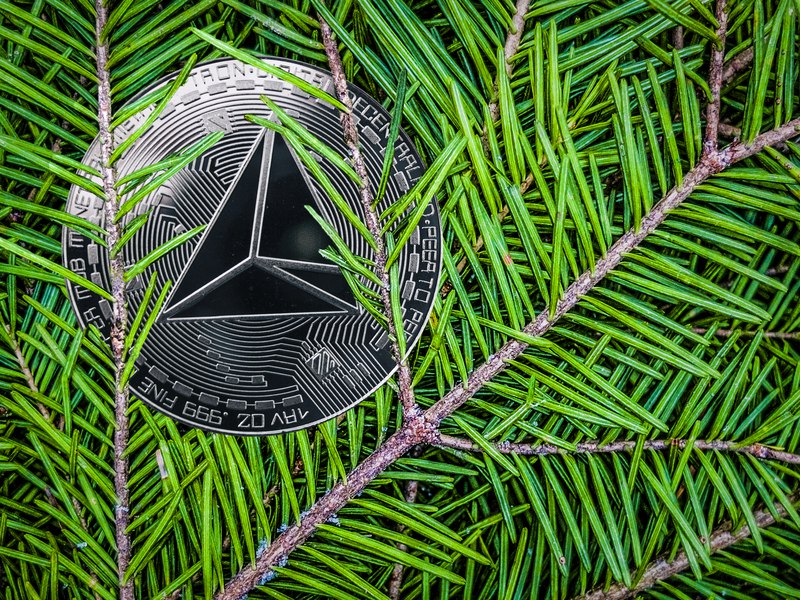 Tron (TRX): news make the token rise by 20% on Coinmarketcap

On the podium of the Top 20 today we find Tron (TRX) that rises more than 22% from yesterday afternoon levels, a rise that brings the capitalisation back over 1,380 million dollars, climbing to 10th place in the ranking on Coinmarketcap.

From the lows reached last Saturday at 126 thousandths of a dollar, the rebound of TRX marks a weekly recovery of over 60% with prices that review the levels abandoned at the beginning of November.

In the last 24 hours, Tron has recorded an explosion in volumes reaching almost 260 million dollars traded. Most transactions were recorded on the Korean UpBit exchange, followed by Binance, the world’s largest cryptocurrency trading platform.

Lately, the news about Tron and TRX has been very positive, and yesterday the company also announced the official launch of Troncard and GRID, the two prepaid cards of the Tron ecosystem.

In general, the bullish race that started on Monday afternoon has improved, in just a few days, the fate of the market that seemed destined to close 2018 with the year’s lows.

Unlike the past days characterized by a clear prevalence of green signs, today the colour alternates with red, an indication that should not be misleading as the week is about to close with a positive balance, the best since last July.

Among the best of the day, apart from Tron (TRX), both Bitcoin Cash (BCH) and Bitcoin SV (BSV) continue to keep up with the bullish pace, adding a further 9% to the already substantial rise accumulated in recent days, recording a weekly rise of over 140% for BCH, and 50% for BSV.

Total capitalization remains at yesterday’s levels, over 131 billion dollars, with bitcoin (BTC) managing to stay close to 54% dominance. After last week’s displaced ranking, positions are stabilising with Bitcoin Cash (BCH) regaining the 4th place in the ranking. Followed by Stellar Lumens (XLM) in fifth place and Eos in sixth.

After having almost reached the 4300 dollars, the prices take a break retracing in the 4000 dollars area. The stability of this level would consolidate the strong rise of the week. A possible slide down to the 3700 area should not be worrying, however, going under that level would begin to raise concerns of a return of the bear that since Monday hasn’t shown any activity.

Prices have risen by almost 50% in less than six days. The push has tried to break the 120 dollars during the night but found profit taking that in recent hours has made prices retrace in the 115 dollars area.

The technical and psychological support of the 100 dollars remains at a safe distance. Over the weekend, consolidation above this level will be necessary to lay the foundations for the additional push needed to break the wall of $125, a crucial level in the medium to long-term.