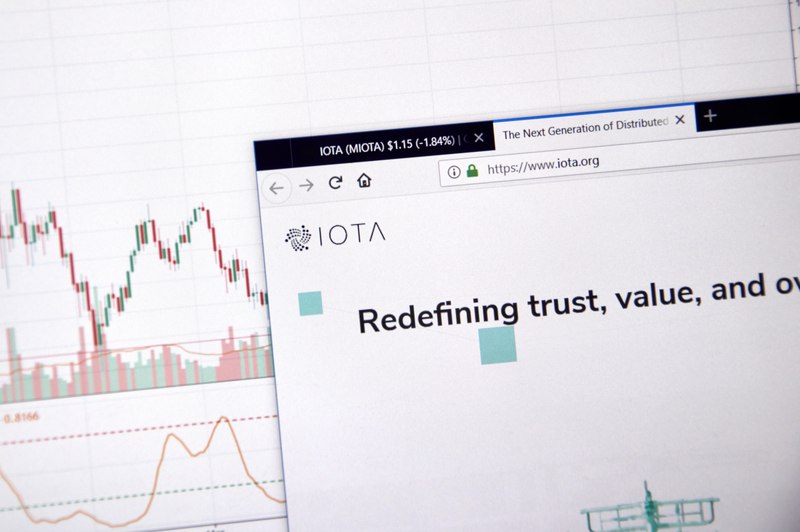 Looking through the list of the major capitalised coins we notice an alternation of red and green signs among which stands out Iota with a +5% compared to yesterday’s levels. This increase does not seem motivated by any particular news that would have influenced the trading of Iota.

For the rest, the downturns that have been recorded since December 25th are now trying to find a basis on which to consolidate and eventually start again for new rises.

The markets, in this particular phase of the year characterized by festive and pre-festive days, are proving to be very technical.

Total crypto market capitalization, after having touched 145 billion dollars on Christmas Eve, it has fallen to almost 120 billion in the last few hours.

However, in the last 24 hours, we see an increase in volumes compared to yesterday.

Bitcoin (BTC), after testing the 3700 dollars level yesterday, reacts by rising +2% and approaches the 4000 dollars.

The last week is proving to be a rejection where, however, the positive performance of Ethereum (ETH) stands out, which, after updating its absolute lows during the 7th and 15th of December, is now triggering a good upward movement by rising 10%.

During the night the test of the $3700 went to touch millimetrically the levels of the relative lows that formed the left shoulder of the Head&Shoulders indicated in the graph. 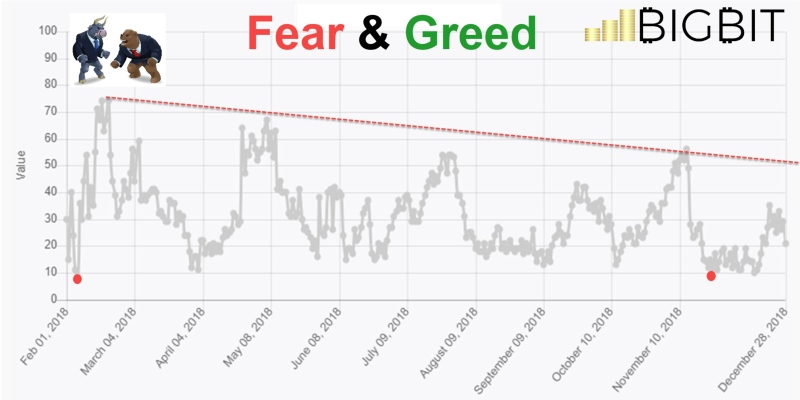 With the passing of the hours, this technical figure is becoming more and more consistent and therefore it becomes important to break the 4000 dollars upwards, which would lead to the test of the upper neckline passing in the 4300 dollars area, the breakage of which would project the prices up to the 5000/5500 dollars area in the coming days.

Negative, however, would be a break the 3700 and then 3500 dollars level, which could bring back fears of further falls and the test the prices of mid-December’s lows.

After violating the $120 threshold in the last hours of the afternoon of the last week of the year, Ethereum is making its way up to $140.

It’s a very important daily movement, as there are large volumes of purchases. In the last 5 days, the volumes have been below the average of the last 15 days, although on a monthly basis they are having a high average.

This intraday strength of Ether will have to be confirmed in the next hours and especially in the weekend: a return over the 160 dollars area would consolidate the bullish structure that is being created from the lows of December 15th.

On the other hand, a return below 110 dollars could bring the prices to 100 dollars, a technical threshold but above all psychological. A break of the 100 dollars would then return the fears of new falls in the coming days.