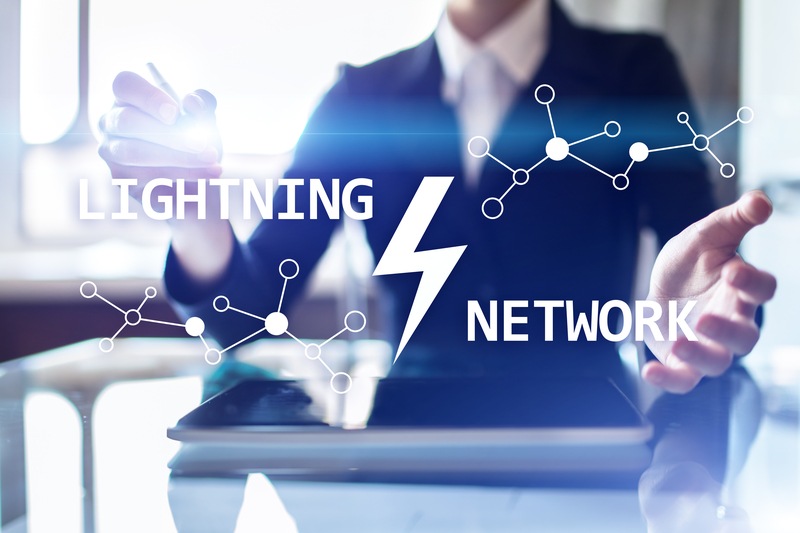 The limits of Lightning Network: multi-asset transactions may not work

A Lightning Network codebase developer, known by the nickname ZmnSCPxj, recently raised doubts about the Lightning Network allowing multi-asset conversions without interruption, due to its current technical design that sets inherent limits.

In theory, LN could potentially perform seamless currency conversions by allowing payers to spend one currency to pay someone who has requested another.

“a significant technical barrier prevents implementation of such feature as of current designs (late 2018) for Lightning”.

The main cause of this limitation is the use of temporary contracts to route payments.

The problem caused by this limit would be related to the fact that the multi-asset network may not be economically viable and, according to ZmnSCPxj, it would be preferable for the Lightning Network to have a single asset.

The identity of ZmnSCPxj is not known, usually because the members of this group of developers prefer to be judged only by their work, but he/she is still an active developer and his/her statements cannot be ignored.

“Although there is no escape from above reasoning […] the issue does not mean that LN cross asset exchange is not feasible, but that there is lower bound on bid-ask spread, that of the option premium”.

In other words, these limits of Lightning Network don’t have a solution yet, but ad hoc solutions can be developed in the future that could make multi-asset transactions economically viable.