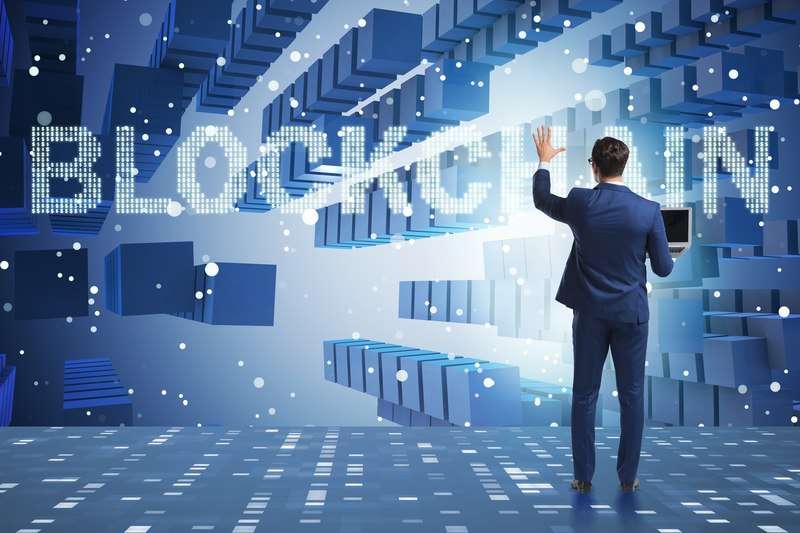 MIT, “In 2019, blockchain will become mundane.” Here are the projects to keep an eye on

According to a report just published by MIT in Boston, blockchain technology won’t make as much noise in 2019, but it will become more useful. Here are 3 projects to keep an eye on.

In fact, if 2017 was the year in which the blockchain was considered the revolutionary technology that would get rid of the banks and if 2018 saw the “monumental crash” of cryptocurrencies and the disappointment of the forecasts of the previous year, 2019, according to MIT, will see the blockchain become a trivial topic, however, it will also become a more useful technology.

“In 2019, blockchain will start to become mundane”: this is MIT’s forecast and three would be the major projects for which the blockchain would be destined to become increasingly mainstream in 2019.

Walmart is testing blockchain technology in food safety in order to track products and verify their origin. In the meantime, ICE, owner of the New York Stock Exchange, wants to launch a new cryptocurrency on the market in 2019. Fidelity has also created the Fidelity Digital Assets for crypto investors.

In 2019, these lines of code could have more and more uses for insurance policies to avoid the presence of expensive intermediaries. Thanks to the presence of oracles, real-time data – for example for flights, as MIT explained – will be traceable with the blockchain. 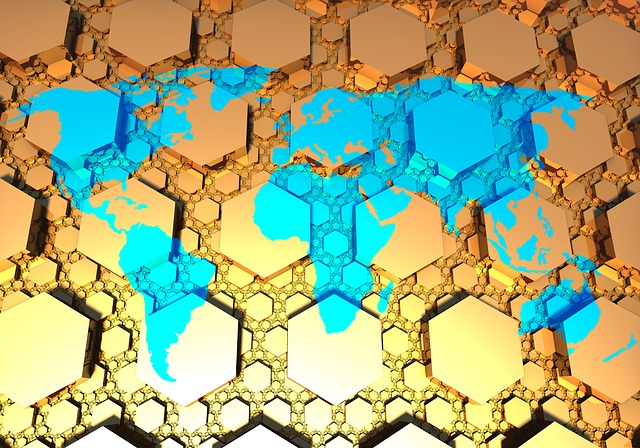 The Petro, an example of a state crypto issued by Venezuela, which could turn out to be a scam, has paved the way for other countries that are trying to create their own cryptocurrencies and this will probably happen in 2019.

As the International Monetary Fund (IMF) has pointed out, state cryptocurrencies could reach more people and offer more privacy and security, as reported by MIT.