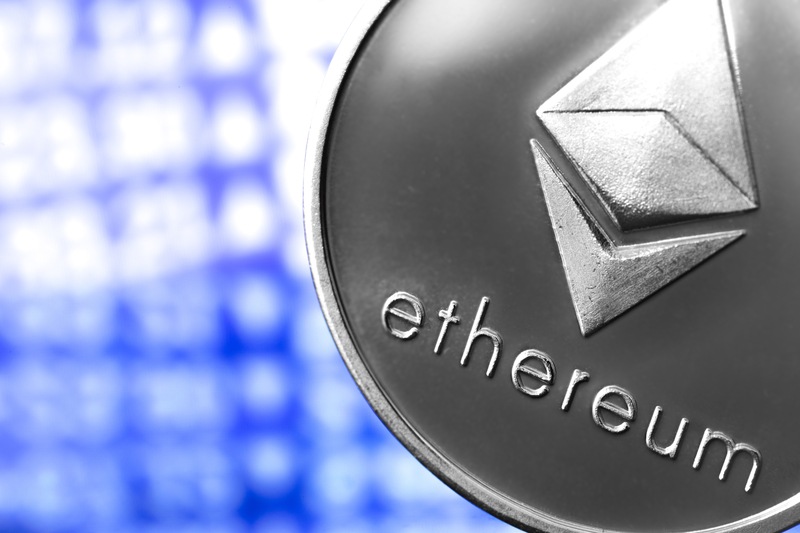 After slowing down the bullish race that had preceded Christmas, today the prices of all the main cryptocurrencies are going up again. As you can see on Coinmarketcap, Ethereum (ETH) is among the best cryptocurrencies with prices rising by more than 12% in less than 24 hours, reviewing the Christmas Eve levels close to 160 dollars.

This jump in prices allows Ethereum to return to $16 billion of capitalisation and recover, after 49 days, the second place in the ranking which was occupied by Ripple (XRP).

Scrolling through the list of the first 100 cryptocurrencies, only 3 move into negative territory. The worst is Revain (R) who lost over 12% since yesterday, followed by Nexo at -6% and Waves with a more contained -1%.

Iota (MIOTA) and Monero (XMR) are also doing very well, rising more than 8% from the price they reached during the first day of the new year.

Capitalisation returns above $132 billion, a level abandoned on Christmas Eve, with bitcoin (BTC) falling to 51% dominance.

Ethereum, on the other hand, returns to 12%, a market share not seen since the beginning of September, while Ripple’s price remains stable just above 11%.

Despite the fact that the day is moving with a green sign, bitcoin prices continue to show difficulties in overcoming the $4,000 threshold.

It is since Christmas day, in fact, that BTC has tried unsuccessfully to put its head back over this threshold.

It is necessary to break this level of resistance in the shortest possible time, otherwise, we risk to see a return of sales similar to what happened between 26th and 27th December which, however, did not arouse particular concern.

The support of the 3700 dollars remains crucial for the confirmation of the current consolidation that will be the basis for the rise aiming at breaking the 4400 dollars barrier.

From the lows recorded on December 15th, the Ethereum price has recovered more than 95% in just over two weeks. A rise of this magnitude occurred back in April 2017.

The triple fork that awaits the Ethereum blockchain in mid-January is attracting the purchases of many investors who see new opportunities for easy earnings.

It is still early to understand if the 3 forks will bring new life to Ethereum, which in 2018 experienced the worst year in its history. But January promises to be a very hot month.

These are the dates to remember related to the Ethereum forks:

Previous article MIT, "In 2019, blockchain will become mundane." Here are the projects to keep an eye on
Next article Blockchain Italy Summit: starting on February 5th

Raphaël Lacoste, the "Creator of Worlds" in NFT form
Lark Davis: Shiba Inu not going towards $0.01