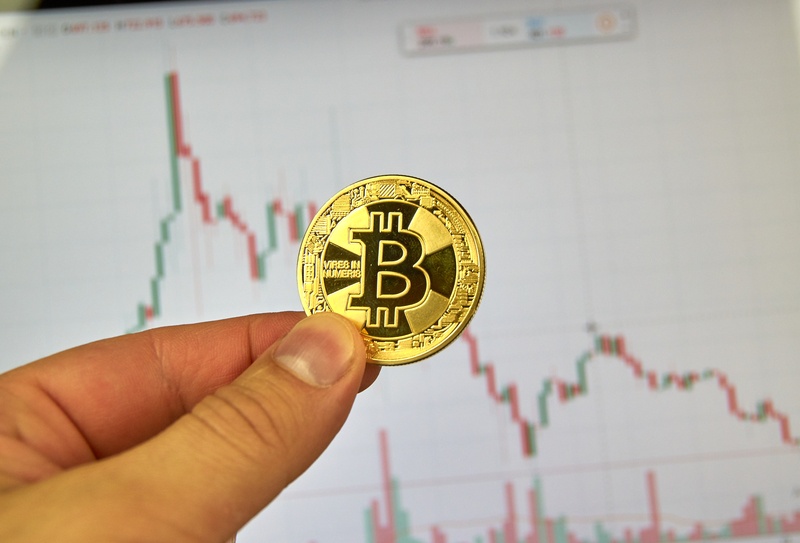 Bitcoin price today: the 10th birthday is celebrated in red

On the 10th anniversary of the birth of bitcoin, today’s prices are in red, probably also due to the Proof of Keys initiative. 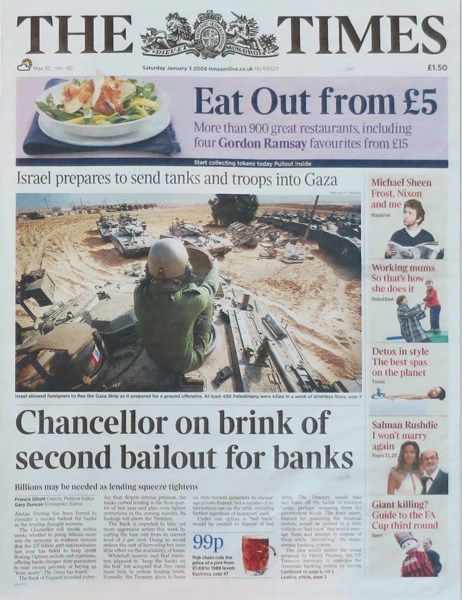 On January 3rd, 2009, at 18:15 UTC (19:15 Italian time) the first block was mined, defined at the time as Genesis, producing the first 50 BTCs in history. The block contained the text in hexadecimal code: “The Times 03/Jan/2009 Chancellor on brink of second bailout for banks”, a message that referred to the title of the first page of the British newspaper “The Times” of the same day.

Many attributed this phrase to a direct reference to the failure of the banking system, others to a way to certify the date of application of the first white paper in history, published on October 31st, 2008 by the revolutionary Satoshi Nakamoto.

Despite 340 funeral proclamations, false prophets, prohibitions, bankruptcy announcements and speculation, Bitcoin is not only still alive, it is also proving to be increasingly popular: central banks, financial giants and governments are under increasing pressure directly and indirectly from people who have become more aware of having a tool that can help the current financial system become even more fragile.

The past year has brought out Bitcoin’s Achilles’ heel: speculation, an aspect that for some years has aroused suspicion towards exchanges, allowing the use of uncontrolled levers and arbitrages between the various trading platforms

For this reason, today was chosen as the day for the Proof of Keys initiative launched in recent months by journalist and entrepreneur Trace Mayer, with the aim of withdrawing bitcoin from the various exchanges around the world to proprietary wallets of which the users hold the private keys.

This is an action to raise awareness among bitcoin owners and at the same time verify the solvency of the exchanges, a way to determine that the broker is not cheating its users by using the funds improperly. An action similar to the so-called “bank run” feared by classic credit banks.

It may also be for the latter reason that today’s day is not very busy with the lowest average daily trades since last November 17th: less than 28 thousand bitcoin have been traded in the last 24 hours.

Total capitalisation remains above 130 billion dollars, with bitcoin above the threshold of 51% dominance.

Tron (TRX) is the only one of the Top 30 that today manages to move in positive territory by scoring a rise above the two percentage points. TRX benefits from the announcement of BitTorrent, the largest P2P protocol in the world controlled by the Tron Foundation, regarding the issuance of its own BTT token compatible with the TRC-10 protocol.

The token, aimed at enhancing and expanding content on the peer-to-peer network – according to BitTorrent CEO and founder of Tron, Justin Sun – will soon be available for sale on Binance.

The weak day is testing the $3900 support, a key level in the medium term. Holding the support would provide a good chance of further extensions over the $4050-4100 area in the coming days.

On the other hand, going below $3700 would bring back bearish pressure and the possibility of new lows for this new year.

The first time, on December 25th, prices retraced to the $116 area two days later. A possible return below 120 dollars in the next few days would not have the characteristics of a bullish signal. Better, therefore, to expect a consolidation between 150 and 130 dollars.

Previous article Bitcoin SV (BSV) logo: "here is the rebirth of the original bitcoin"
Next article Cointext: crypto payments via SMS also in the Philippines