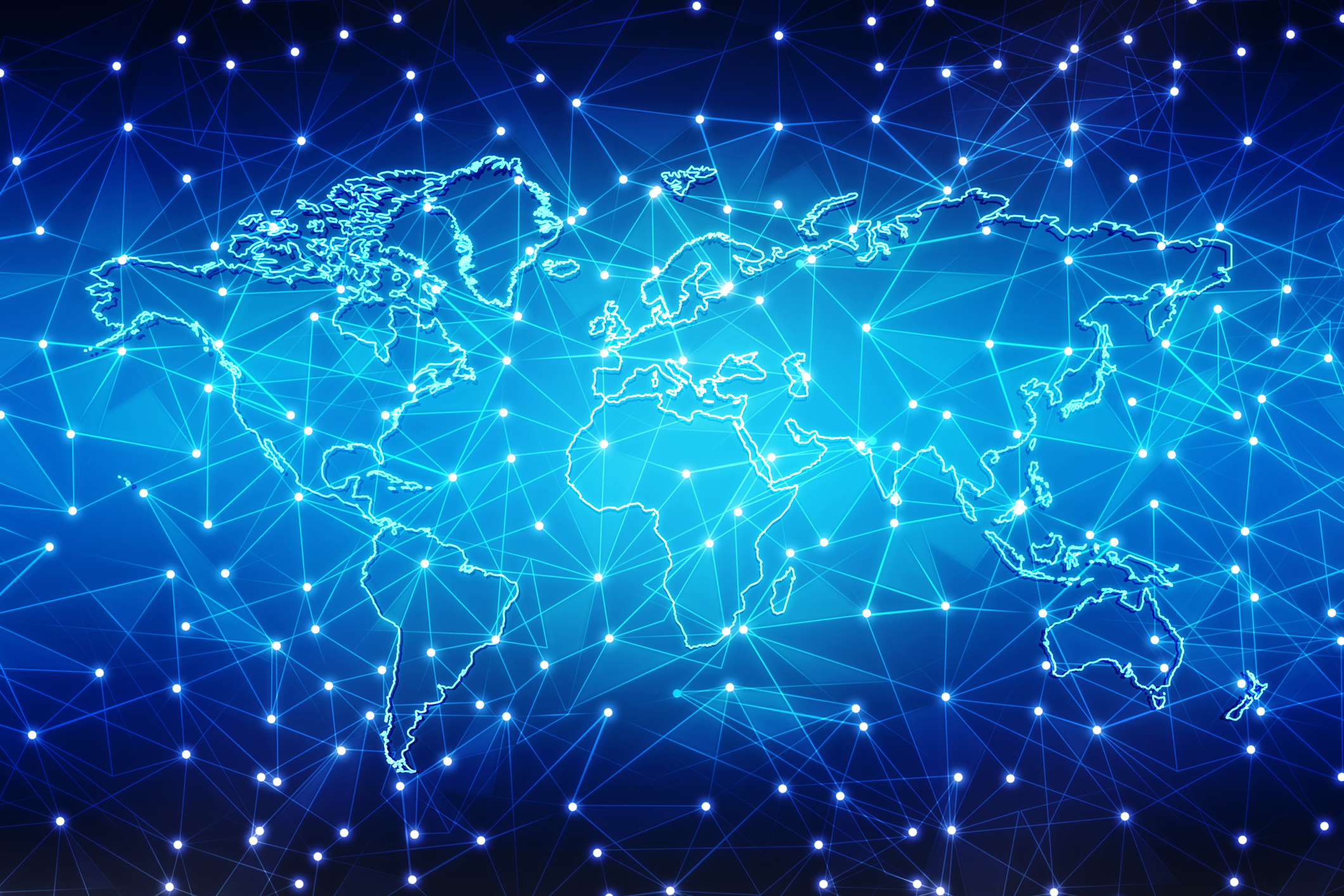 Asia Blockchain News: an overview of the best projects in the East

News about blockchain technology often involve Asia and even in 2019, there will be many interesting projects that will be developed in the East.

This year’s blockchain projects that will be developed with public partnerships go far beyond the application to the financial sector, extending to areas such as education and energy.

DLT is increasingly proving to be the technology of the digital evolution in both culture and common life, in this regard, Asia is much more innovative than Europe.

Here is a brief summary of some of the most relevant news and blockchain projects that are about to be implemented or are being implemented in Asia.

The University of Tokyo, in collaboration with four major Japanese financial groups, including KEPCO in the energy sector, Nihon for high technology and Mitsubishi UFJ, is studying the application of the blockchain in the management of distributed generation of energy from solar sources. It is a question of designing and applying a system that accounts for and therefore remunerates, through the banking system, the dozens of small green energy producers. The University of Tokyo will then study and draw conclusions from the execution of the project.

According to the Korean news agency Yonhap, South Korea in 2019 will experiment with the traceability of beef through blockchain. The Ministries of Agriculture and Science have worked together on the joint launch of a platform where meat data and health certificates can be stored and made public so that data can be fully traced and published. The project, announced in November, will be implemented this January.

In Thailand, the NECTEC, National Electronics and Computer Technology Center, has developed a blockchain-based system to manage voting.

The platform uses a hybrid system that also allows citizens without any electronic knowledge to vote together with those who, on the other hand, consider electronic voting reliable. The system can be applied to local, provincial and national elections. The system combines security and confidentiality, allows citizens to vote from their homes, thus involving a smaller number of polls and staff, as well as eliminating the risk of fraud, an important element in a country that in recent years has shown a certain political instability.

In Singapore, 2018 saw the birth of the NTP, the blockchain platform reserved for international trade and commerce that allows international traders to manage goods and related documentation using a single blockchain platform. 2019 will see further expansion with the creation of the GTCN, Global Trade Connectivity Network, a unique blockchain database between Singapore and Hong Kong, on an open platform, which will allow to exchange data on goods and to link them to financial services. Thus, goods in storage in Hong Kong will be digitally accessible and funded by a bank in Singapore, and vice versa.

According to a press release, the Korean Ministry of Maritime Transport, in collaboration with the Ministry of Science, will launch a platform for container management in the port of Busan.

Complex data on the products contained in a single unit can be easily shared in case of transfer from one ship to another and also the companies that deal with logistics in the port will be easily involved.