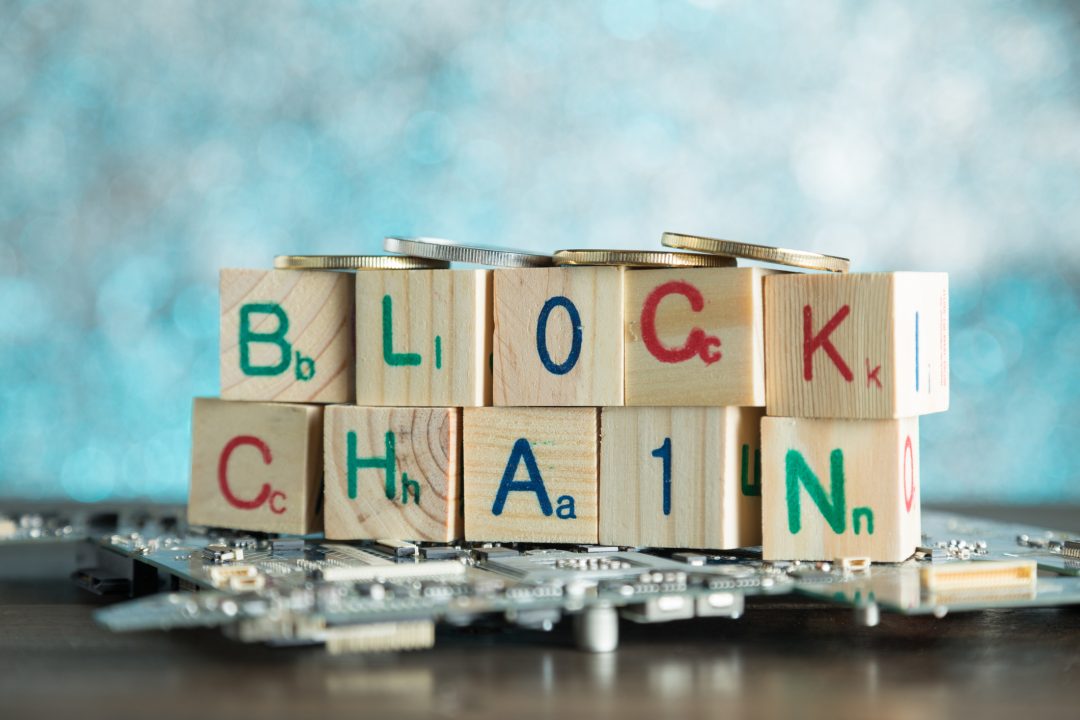 The reasons behind the failures of many blockchain projects

Many are the blockchain projects that every day are subject to failures, we try to understand the reasons.

When more than one subject has a business relationship, they face the following inefficiencies: 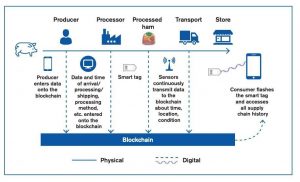 The world of pioneers is trying to use the blockchain, but needs to move from Proof of Concept (PoC) to real applications.

A lot of people expect this to happen for many several reasons. Those who have invested in ICOs expect it, teams that carry out serious projects expect it, enthusiasts and scholars expect it, eager to try to prove that this technology, which will not change the world, but at least has revolutionary potential.

But if we go one step further than payment service applications, what do we find in the explorers of the platforms? Few users and very few transactions, the nature of which is often speculative and counterproductive to the cause.

But what do we need to accomplish this step? Ideas? No, there’s no shortage of ideas. Business models?

Maybe, certainly not those who start digitizing the existing, but that make sustainable the tokenisation of goods that are currently illiquid and that have as their mission the disintermediation of monopolistic platforms.

Scalability of the technology?

For sure, although in part we can trust Moore’s law and a growing number of developers.

Here are some problems that prevent the transition to production and therefore the failure of many blockchain projects:

What to do to avoid this kind of failures?

Technical standards are not enough, the nature of which is changing given the speed of introduction of these technologies.

We need high-level principles that are consistent with a highly decentralised logic.

Regulators and blockchain projects should be technologically neutral in defining criteria for accepting a system into their domain. In other words, there should be no regulation or prohibition of one type of blockchain or another.

And we need a sort of legal “sandbox”, which allows all stakeholders to start a business.

This concept of requiring external intervention creates a permanent bifurcation between: those who rightly believe such interference is contrary to the spirit of the crypto world and those who rightly think that such a request for a stable framework is necessary in order to work.

One can, and must, work in parallel, to favour both sides.

The blockchain will not change the world. It is the contemporary work of those who have a long-term vision that, together with those who experience in the short term, will change it.

In short, if the various subjects have the same business problem, they agree on rules defined and enforced in a stable regulatory framework or on no rules (it is always a governance issue) and can find the skills updated to the state of the art, will have less chance of spending money and time to see the failure of their blockchain project.

Previous article Asia Blockchain News: an overview of the best projects in the East
Next article 100,000 dollars of the 51% ETC attack on the Gate.io exchange have been returned

Africa day: cryptocurrencies as a resource for the continent