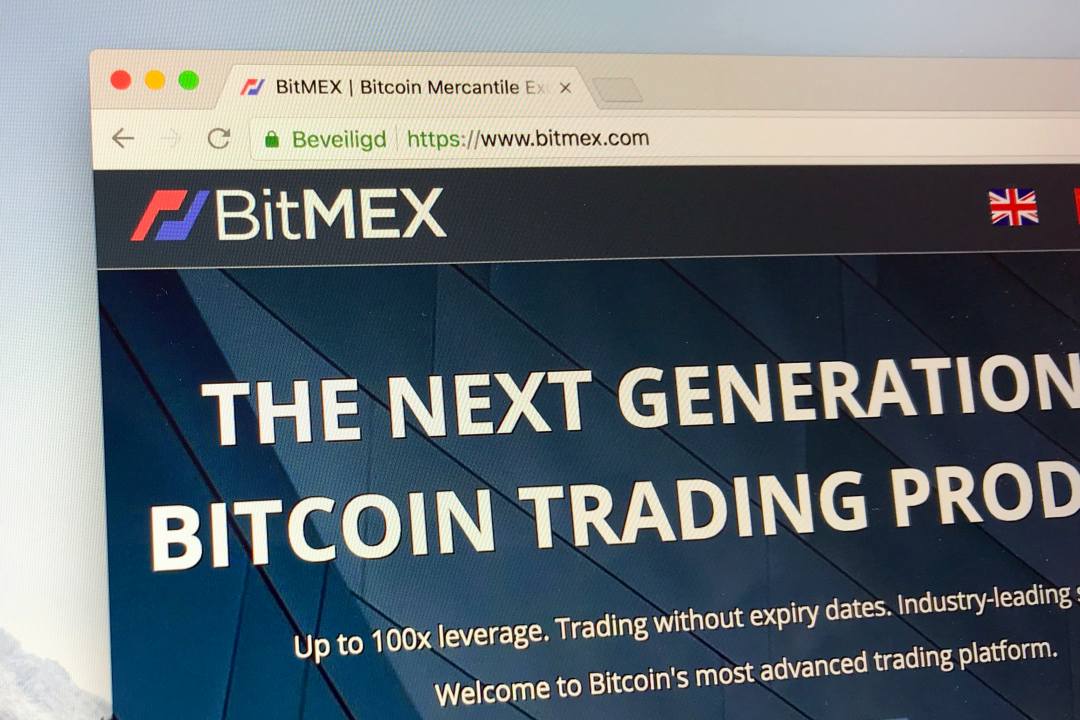 Bitmex, activities in Canada are illegal. Accounts closed also in the US

Bitmex activities in Canada are illegal. The director of the Autorité des marchés financiers (AMF) of Quebec, Canada, told the South China Morning Post that

“BitMEX is not registered with the AMF and is therefore not authorised to have activities in the province of Quebec. […] We informed this company that its activities were illegal”.

Therefore, the Hong Kong-based exchange is ceasing operations in Quebec, but also in the US. In fact, it doesn’t comply with US regulations, operating without the licenses required by the regulators.

Moreover, since the fourth quarter of 2018, the company has been notifying its users in North Korea, Iran, Syria, Cuba, Sudan and Sevastopol in Crimea to be careful when using the platform because these jurisdictions have limitations.

Bitmex announced its decision to block customer accounts in Quebec in a letter warning that it was not authorised to provide trading services in that territory.

Bitmex, problems in the US

The situation in the US is different.

No official comments have yet been received from either the SEC or Bitmex itself. The real reasons why the exchange has reduced its exposure in the United States are not yet perfectly clear.

It is possible, however, that the decision is related to the attitude of the SEC, which, for example, imposed a fine of $388,000 on Zachary Coburn, the founder of EtherDelta, in November because his “trading platform” operated in the United States without being registered.

The SEC now requires that digital asset trading platforms operating as exchanges, as defined by federal securities laws, must register as a national stock exchange or be exempted from registration.

To date, it would still not be clear whether Bitmex’s platform is registered with the SEC or not, but given that some sources suggest that the US is its second-largest market after Asia, this sudden closure would point to no registration.