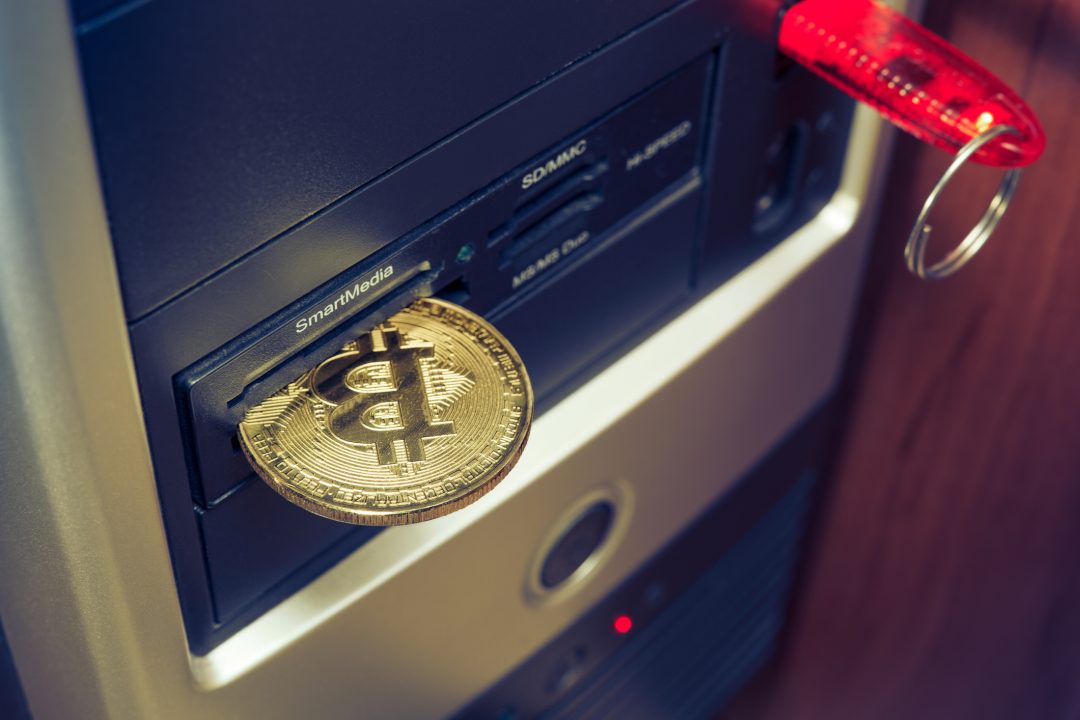 First of all, it should be noted that BTC’s mining activity has seen a vertiginous drop in profitability, having gone from 1.2 billion dollars in January 2018 to 210 million in December of the same year, with a significant drop of 83%, although the total profitability has remained around 5.8 billion.

Such an evolution obviously led to a redefinition of the hash power during the year, with a peak reached when the value of BTC was still above 6 thousand dollars and a subsequent fall until the end of November, a sign that minimum profitability had been reached. 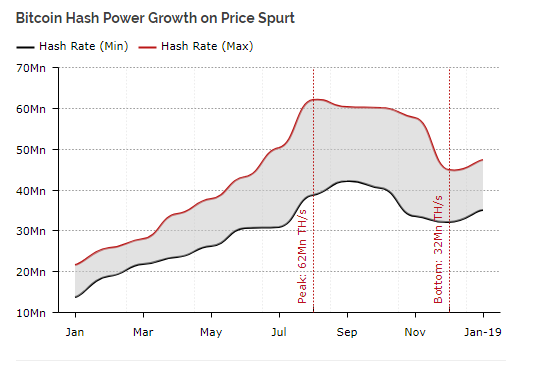 The significant increase in prices that took place in December 2018, however, led to an increase in mining activity, a sign that the miners have not disappeared, but simply “went into hibernation“, waiting for a positive evolution of the price.

This indicates that bitcoin’s mining capacity is flexible and can be modelled according to price and that, once the miners have entered the market and made the investment in ASIC machines, in the event of price reductions they simply switch the machines off.

Also interesting is the trend of the mining pools and their evolution during the past financial year. 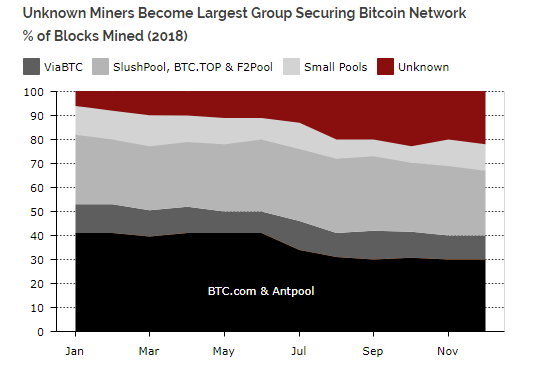 The weight of traditional bitcoin pools, such as BTC.com and Antpool, has progressively decreased, to the advantage of miners who do not disclose their anonymous data.

These anonymous miners could be either independent individual miners or part of the larger pools, but they keep their data confidential.

Anonymous miners have gone from being less than 10% in January 2018 to currently exceeding 20%.

Bitmain, which controls BTC.com, Antpool and ViaBTC, started 2018 with a 53% control of hashing power and ended the year with less than 40%.

Previous article Litecoin Foundation will sponsor the UFC 235 as well
Next article Bitmex, activities in Canada are illegal. Accounts closed also in the US