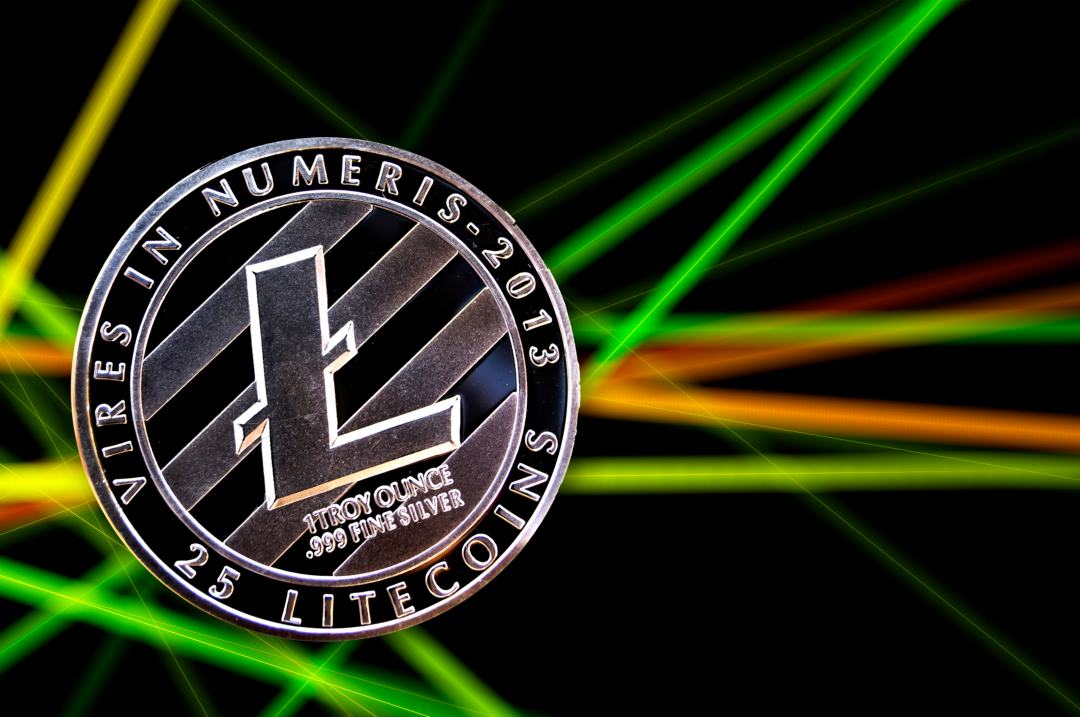 Litecoin Foundation will sponsor the UFC 235 as well

Following the successful sponsorship of the UFC 232 event, Litecoin Foundation will also sponsor the next major MMA event, the UFC 235, to be held on March 2nd in Las Vegas.

This was announced with a video published on Twitter by Ben Askren, one of the greatest champions of MMA, which stands for Mixed Martial Arts.

The UFC 235 event of the Ultimate Fighting Championship, the most important Mixed Martial Arts organisation, which in 2018 alone held over 400 events, is one of the most anticipated of the year.

During the the UFC 232 of December 29, 2018, the crypto, defined as digital silver, was a huge success as a sponsor for the slogan spoken by Bruce Buffer: “Take Control of Your Money and Pay With Litecoin!” in front of 15,862 spectators gathered at the Forum in Los Angeles.

Here is the tweet of Charlie Lee, founder of Litecoin, who expresses his enthusiasm for that moment.

Listen to the amazing @brucebuffer introducing Litecoin at @ufc 232 before the co-main event b/w @criscyborg & @Amanda_Leoa! 🚀

Tonight is about brand awareness, but the end goal is still mass adoption. UFC PayPerView discount when you #PayWithLitecoin? How about it @danawhite? pic.twitter.com/YVkJsHIuIL

On the official blog of the Litecoin Foundation, the company describes to its most loyal users what the partnership with a mainstream brand like UFC means and its potential impact on the adoption of the Litecoin crypto.

A sort of evolution that starts from the curiosity induced by the association through the event, to the search for answers on the web and to the awareness and the choice of using Litecoin and cryptocurrencies in general.

“The UFC 232 sponsorship was a huge milestone in itself, marking one of the largest sporting events to be sponsored by any cryptocurrency… UFC does not just accept partners or sponsorships from anybody. As the saying goes, “You’re judged by the company you keep.” The fact that such a large and recognizable brand was comfortable to draw a line in the sand and put the Litecoin logo on the canvas of the Octagon during a globally televised event, sends a very important signal of legitimacy to both the corporate world and the public“.

Following this logic, the post provides graphs showing the increase in search for Litecoin UFC keywords on Twitter, with a result equivalent to $80,000 invested in advertising on Jack Dorsey’s social network, adding similar estimates for other platforms such as Youtube and Instagram.