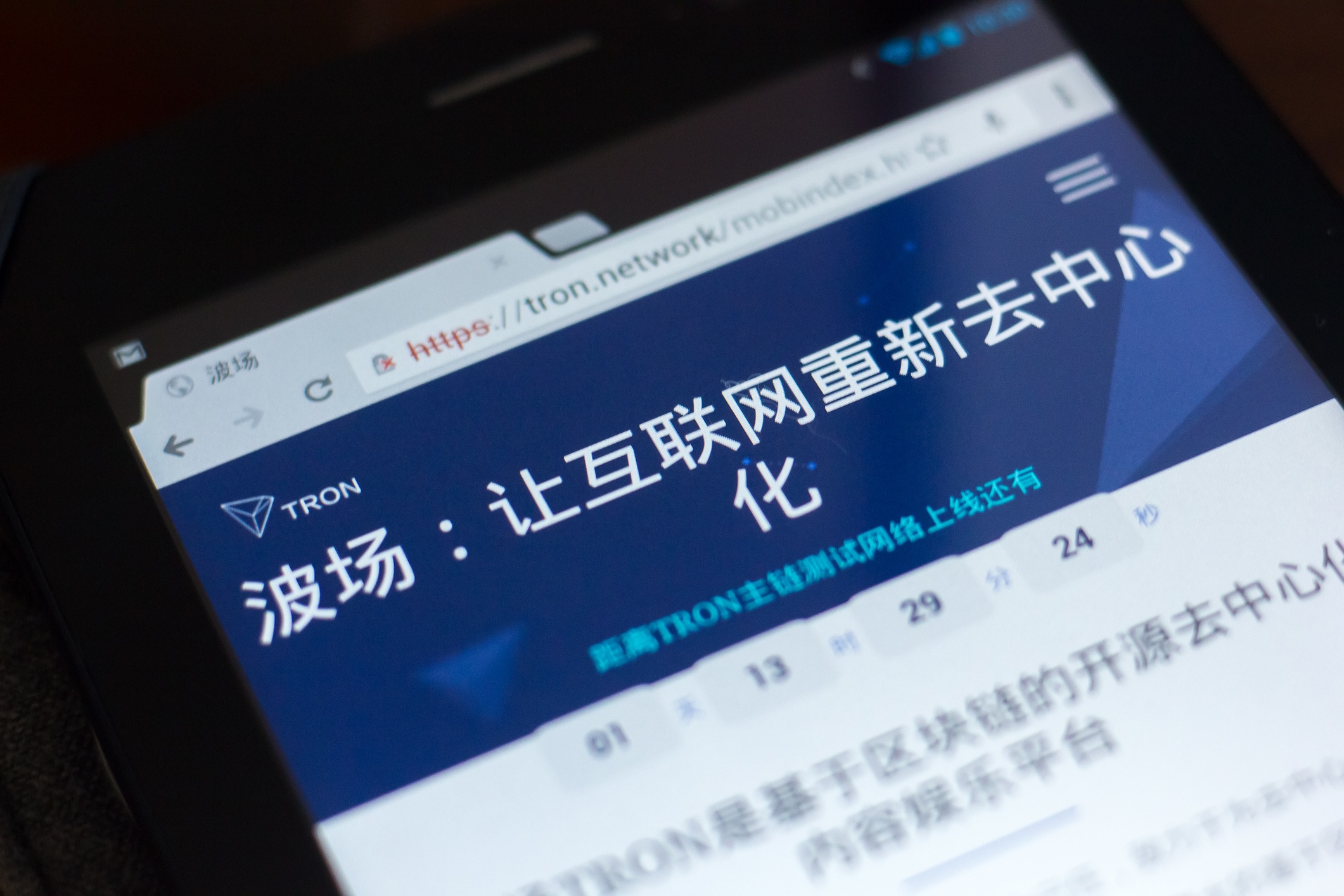 Tron gets listed on OKCoin as well

Tron is back in the limelight thanks to the listing on the OKCoin international exchange, paired with a series of cryptocurrencies and fiat currencies.

The exchange will introduce Tron (TRX) with trading pairs such as the US dollar and the Argentine peso, and cryptocurrency pairs such as BTC, ETH, XRP, Cardano, XLM, ZCash and many others.

The pair with the Argentine Peso is very interesting and resulting from the expansion of OKCoin in South America, which took place last November.

Latin America, marked in the past by hyper-inflationary phenomena that are still present in a country like Venezuela and by high financial instability, presents itself as a very interesting environment for virtual currencies.

Tron (TRX) currently has a market capitalisation of about 1.6 billion dollars with a price of around 0.25 US dollars and is the ninth cryptocurrency for capitalisation.

Tron’s price rose 6% this morning, on a day when the other virtual currencies are in green, but with lower growth rates. (data from Coinmarketcap:

Tron’s goal is to create a platform for multimedia content that gets rid of any intermediation, as is the case today with various stores such as Google Play or platforms such as Youtube, allowing a direct remuneration for creators.

There is already an extensive selection of decentralised applications on the Tron platform, including games, wallets, exchanges, collectables and much more.

In 2018 Tron also closed an agreement with NeoWorld, an interesting online multiplayer game that aims to develop a virtual world on the blockchain.

Previous article Bitmex, activities in Canada are illegal. Accounts closed also in the US
Next article New crypto malware discovered on The Pirate Bay