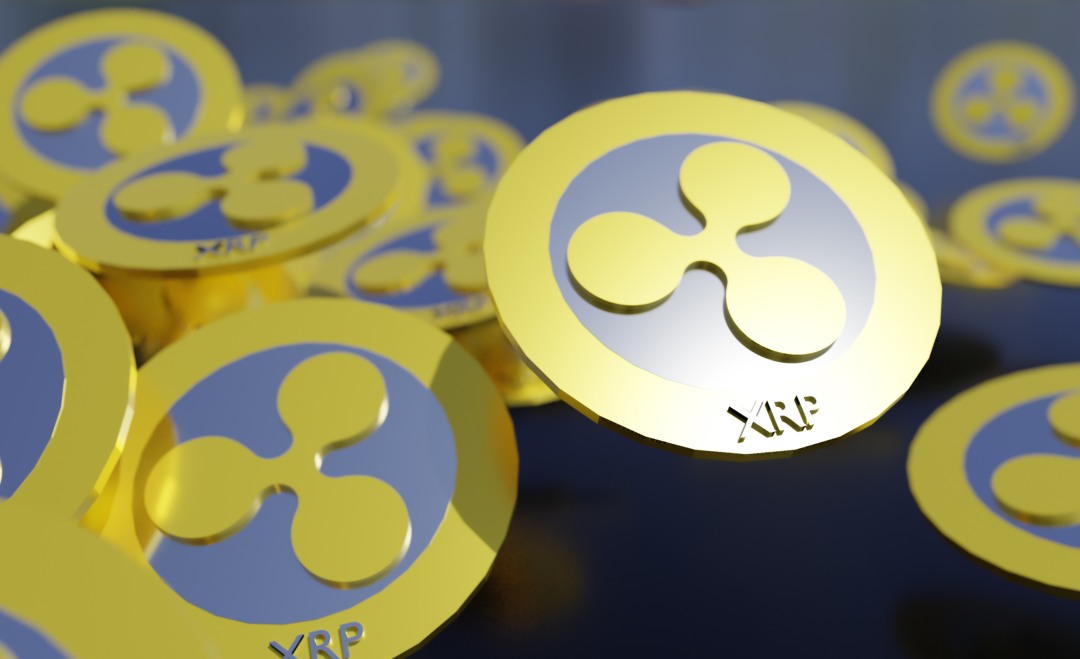 Ripple, the value of XRP does not reflect today’s news

Despite maintaining the second position in the ranking, the value of the Ripple (XRP) coin does not seem ready to return over 35 cents.

Not even thanks to a statement published in recent hours by the Corda Network Foundation, one of the first organisations to have officially supported the adoption of the Ripple coin, announcing the launch of the proprietary software R3. Today’s news does not seem to affect the value of XRP.

Corda Network is a shared blockchain network that connects financial institutions, banks, trade associations and fintech companies. Among the main participants in the network, there are Citibank, HSBC, Huawei, Intel and Amazon Web Services (AWS).

Interoperability and information sharing is ensured by multi-layered data security and protection. XRP could have potentially positive effects as it is the first cryptocurrency supported by the Corda Settler application that manages digital resources within the project.

For the rest, the third week of the year is about to end, recording the lowest volatility since November. We are, in fact, witnessing a price contraction with fluctuations in narrow-margin price areas. In fact, even today there is no difference compared to the previous days. Despite the clear prevalence of positive signs, most of the increases do not exceed two percentage points.

In these hours EOS has announced the release of the EOSIO 1.6.0 version that will bring an increase of over 35% in network performance, allowing more speed, lower CPU cost and lower latency on the dApps based on the EOSIO network.

Trading volumes are recovering slightly, increasing by about 10% in the last 24 hours, trying to stabilise over the last weekend after reaching the lowest point of the last two months.

Prices are struggling to recover the 3700 dollars, an important threshold in the medium term to prevent sinking below 3500 dollars. The contraction of the fluctuations keeps the values in line with the average of the last days. The previous indications remain valid.

Ether continues to hold on to $120 support despite volumes continuing to fall. In such a technical context, the contraction in volumes is a two-faced signal, favouring speculation in the case of actions taken by a Big Player.

The postponement of the expected Constantinople fork increases uncertainty. The focus remains on the stability of the supports between 120 and 115 dollars, as the lack of purchases sees the resistance to 136 and 165 dollars currently unattainable.

Rocketize Token: A Meme Coin Getting Ready To Overthrow Its Competitors, Including Elrond And Tron
Is Tora Inu the meme coin of 2023: Meme coin ahead of its time