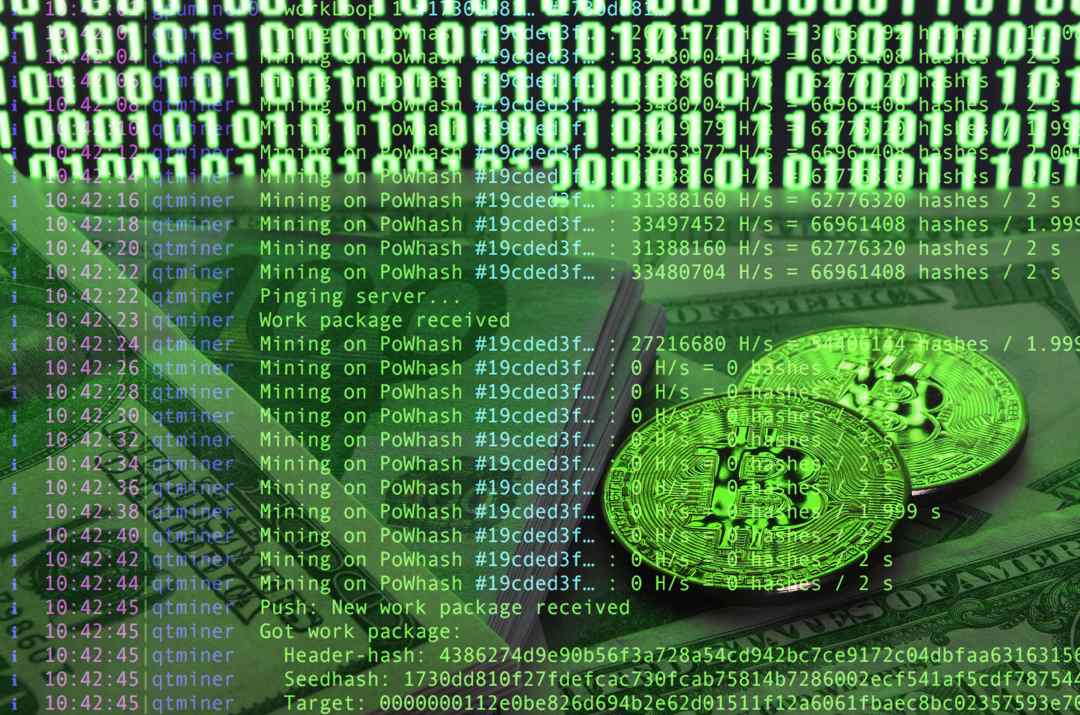 How much would a 51% attack on a cryptocurrency cost?

The crypto51.app website shows how much a 51% attack on various cryptocurrencies would cost.

Therefore, when prices fall, the costs of mining should also fall in order to avoid mining at a loss, and this leads to a reduction in hash power.

In fact, after the recent price drops, the costs of 51% attacks have been significantly reduced, especially for some smaller cryptocurrencies. 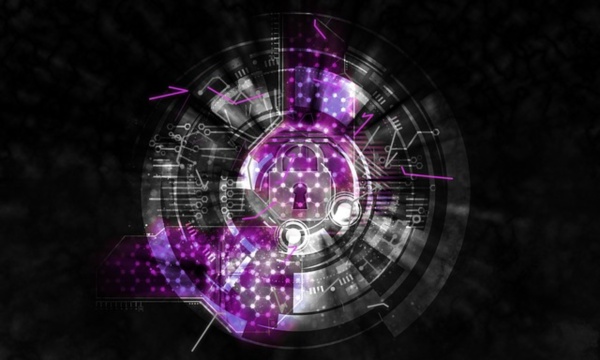 For example, Bitcoin Cash, Bitcoin SV, Dash and Monero need less than $10,000 per hour of an attack, while Ethereum Classic, a victim of such an attack a few days ago, needs less than $5,000.

But in some cases, the costs for a 51% attack have fallen even below 100 dollars (Bitcoin Private $23) or even below 10 dollars.

In fact, according to these estimates, there are also several cryptocurrencies for which the cost of a 51% attack would be zero: Siacoin, Zetacoin, Quark and others.

It is not easy to understand how the cost of a 51% attack can be zero, but since these are theoretical estimates, it may also mean that the percentage of error inherent in these calculations may be approximate to zero, with slightly higher final results.

Therefore, in the case of very low figures, it is likely that the degree of inaccuracy of the estimate is significantly high, so as to make them unreliable.

However, in the case of the two main mineable cryptocurrencies the situation is different: in order to execute a 51% attack on bitcoin you still need more than 200,000 dollars for a single hour of an attack, while for ethereum you need more than 80,000 dollars. Of course, lately these figures have dropped a lot, but they are still high enough to prevent an attack of this kind.

Obviously, the higher the cost of a 51% attack, the less likely it is to happen, also because a single hour of attack may not be enough to earn more than the money spent on the attack.