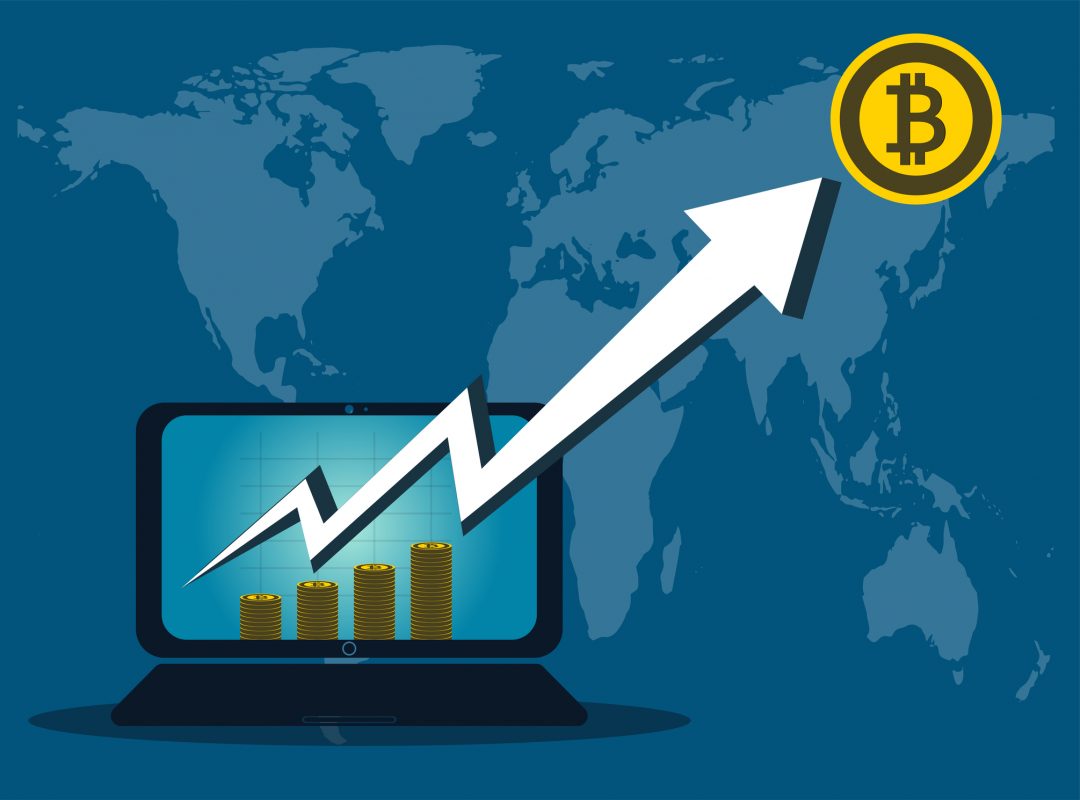 How to generate a bitcoin vanity address

Bitcoin addresses are complex alphanumeric codes that are almost impossible to remember by heart. But you can generate a bitcoin vanity address by modifying a portion of the alphanumeric string of your address to make it easier to recognise.

For example, a famous transaction in November 2018, carried out by addresses entered by the US government in its blacklist concerning Iran, involved two bitcoin vanity addresses:

As you can see, after the first 1 there is a small portion of the string that is not composed of random characters.

But how can you create a bitcoin vanity address?

One option is Vanitygen, which looks for matches between an arbitrarily chosen text string and randomly generated public keys.

This search is done in a probabilistic way, so the longer the chosen string is, the longer it will take the computer to generate addresses until one meets the desired requirements.

But there are also other solutions to generate bitcoin vanity addresses, like the one that allows you to create addresses containing only numbers and uppercase characters.

Or there are online services like Vanity Pool or Vante.me that allow searching using the website’s powerful servers instead of the user’s computer.

In this case, however, there are two problems: the first is the cost because the service uses third-party computing power that consumes electricity which needs to be paid for.

The second is that generating a bitcoin vanity address from a third party online service also means having the private key generated, without having the absolute certainty that the latter is not stored by the service itself.

Therefore, this is a practice that is usually not recommended.

From the point of view of security, in fact, the best way to create a bitcoin vanity address is to do it using your computer, preferably offline.

However, the computational power of a normal computer may also take a long time to make all the attempts necessary to achieve the desired result.

A vanity address reduces the level of privacy of transactions because, while randomly generated addresses do not contain information related to the owner, with vanity addresses it could be easier to get back to the owner knowing only the address itself.

In fact, the addresses are public and a vanity address could be easier to recognise for all those who had to analyze transactions on the public blockchain.

Maybe it’s not by chance that the percentage of bitcoin vanity addresses among those currently used in the world is very low.

Previous article SpaceChain: the first transaction on Qtum for the space project
Next article How much would a 51% attack on a cryptocurrency cost?