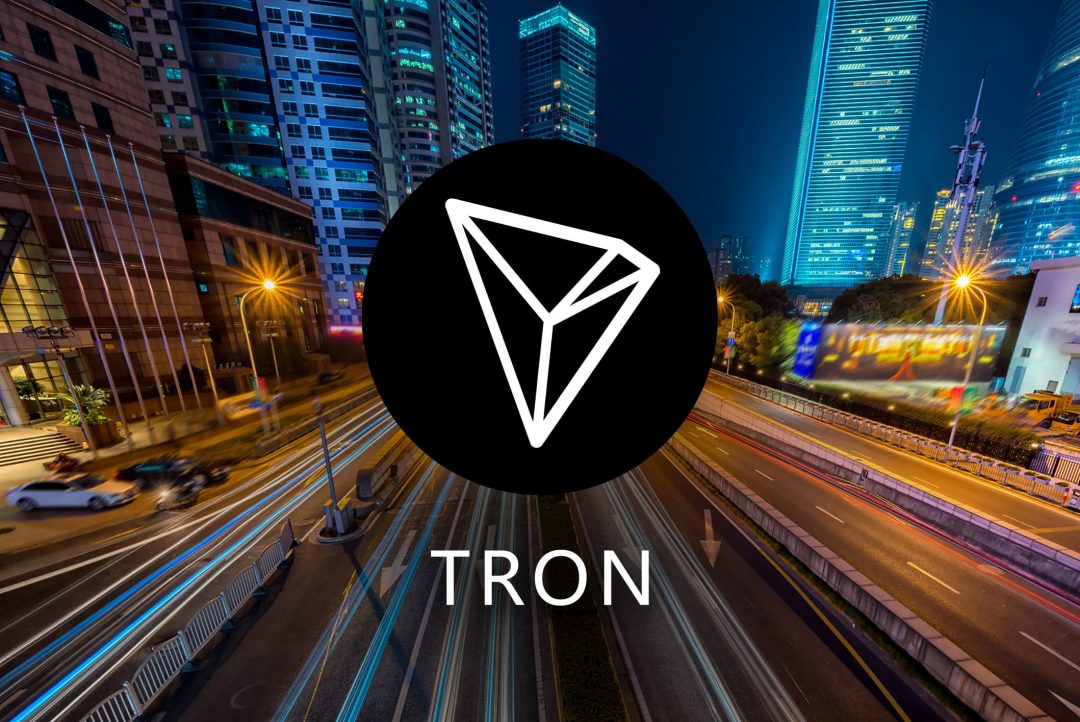 Tron: the news of the beginning of 2019 and the race with Ethereum

Tron is often the focus of news in this early 2019.

From dApps with Tron Arcade and the listing on new crypto exchanges to the migration of more and more Ethereum developers to the Tron ecosystem.

With the creation of Tron Arcade, Justin Sun‘s project dedicated to gaming dApps with a $100 million fund for three years, invites developers to use the blockchain platform to create, run their own ideas and introduce new games and content.

In these few weeks of 2019, there were three important announcements about the gaming dApps based on Ethereum’s blockchain that joined Tron Arcade.

The EtherGoo team created TronGoo; Lordless expressly declared its intention to transfer many of its games to the Tron blockchain and, just three days ago, also Mixmarvel, who created HyperDragons, one of the most popular gaming dApps on Ethereum, created on the Tron blockchain the game Epic Dragons that, according to DappRadar, is already ranked among the first 3 dApps of all public blockchains. 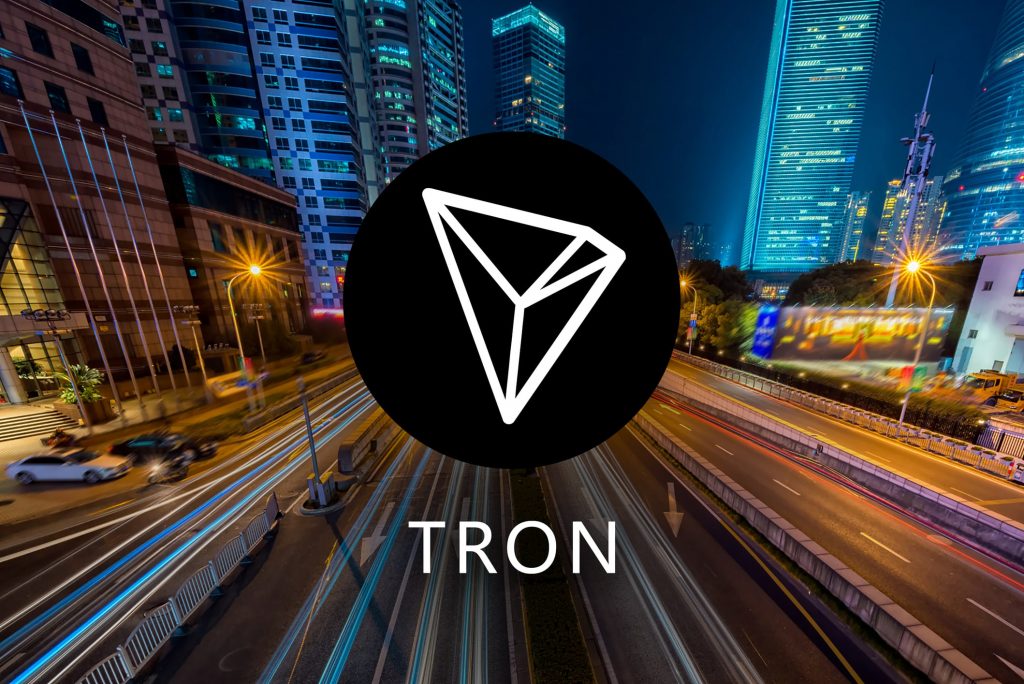 Another Tron novelty is its BitTorrent platform which, six months after the acquisition, launched at the beginning of the year its new TRC-10 BTT token based on the TRON protocol, which can be interchanged between users to optimise the speed of the network and achieve faster downloads.

BitTorrent’s initiative is part of the Binance Launchpad program of the crypto exchange .

Speaking of crypto exchanges, Justin Sun’s latest news is the listing of the Tron crypto (TRX) on OkCoin, and the integration of the entire Tron ecosystem (TRX and TRC-10 tokens) on the ABCC Exchange.

Tron in a continuous race with Ethereum

The Tron Foundation, with its results and the latest news announced during these early days of 2019, continues to show a status of supremacy towards its competitor Ethereum in the dApp ecosystem, both for expansion and speed of transactions.

With a record 2 million transactions per day, Justin Sun had already said he wanted to exceed Ethereum’s network speed by 200 times, so he could handle more than 2000 transactions per second instead of the rival’s 25.

Whereas Ethereum’s start of the year wasn’t so bright, it stumbled upon a bug for its long-awaited Constantinople fork, postponing everything and thus slowing down the network development.

At the beginning of December, Justin Sun had poked Vitalik Buterin through his official Twitter channel.