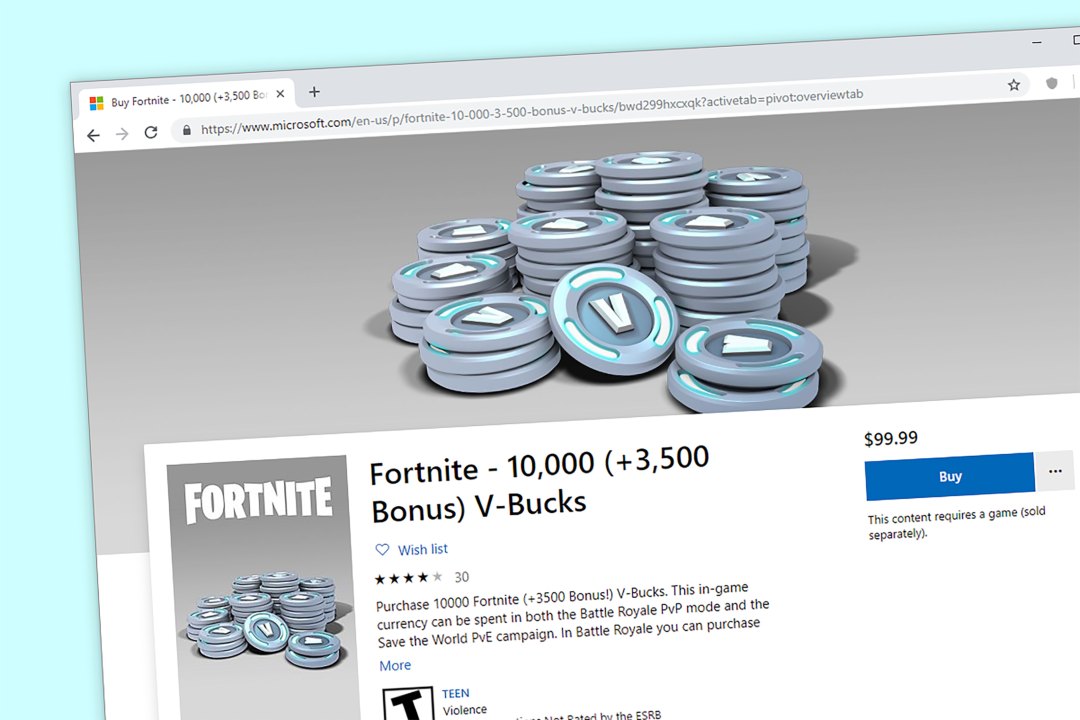 Fortnite: are V-Bucks the new bitcoin?

The answer to the question of whether Fortnite’s V-Bucks are the new bitcoin is obviously no, but there is a specific area in which they are getting some coverage.

For those who don’t know, Fortnite is a famous video game published in 2017 that has now exceeded 200 million users worldwide.

The game has its own official currency, the so-called V-Bucks, which are spreading even outside the game itself.

In fact, they are used for money laundering purposes, bypassing all the AML controls.

According to some researchers of the computer security company Sixgill, there are criminals who steal credit cards and use them to buy V-Bucks. 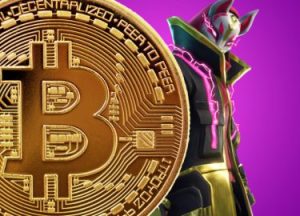 Once purchased, they resell them at a discount to Fortnite players, thus “laundering” the stolen funds.

In this way, the funds collected through the sale of V-Bucks would be “clean”, because their origin at this point would be legal: it is, in fact, legal to sell V-Bucks for, for example, US dollars.

Therefore, the illegal origin resulting from the theft of credit cards is hidden and the funds can then be used without violating the anti-money laundering regulations.

The amount of funds recycled in this way is not yet well known, but V-Bucks’ trading volumes have recently increased exponentially.

In the field of money laundering, this type of procedure, which does not involve public transactions on the blockchain, could be more effective than using bitcoin, because it is not at all easy to carry out transactions in BTC without leaving any public trace.

Whereas V-Bucks transaction data is not public, so it is difficult to investigate the illicit use of this currency.

In other words, bitcoin could have many “competitors” in terms of electronic money used for money laundering, including Fortnite’s V-Bucks.

Moreover, it is well known that the trading volume in BTCs in connection with money laundering accounts for only a small percentage of the total volume of bitcoin transactions, thus there are no particular concerns on the part of States or law enforcement agencies.

From a strictly technical point of view, however, there are very few similarities between bitcoin and V-Bucks, to the extent that V-Bucks cannot even be defined as a cryptocurrency.

Previous article Record value for Ether on-chain transactions
Next article Zilliqa: price rises thanks to the launch of the mainnet