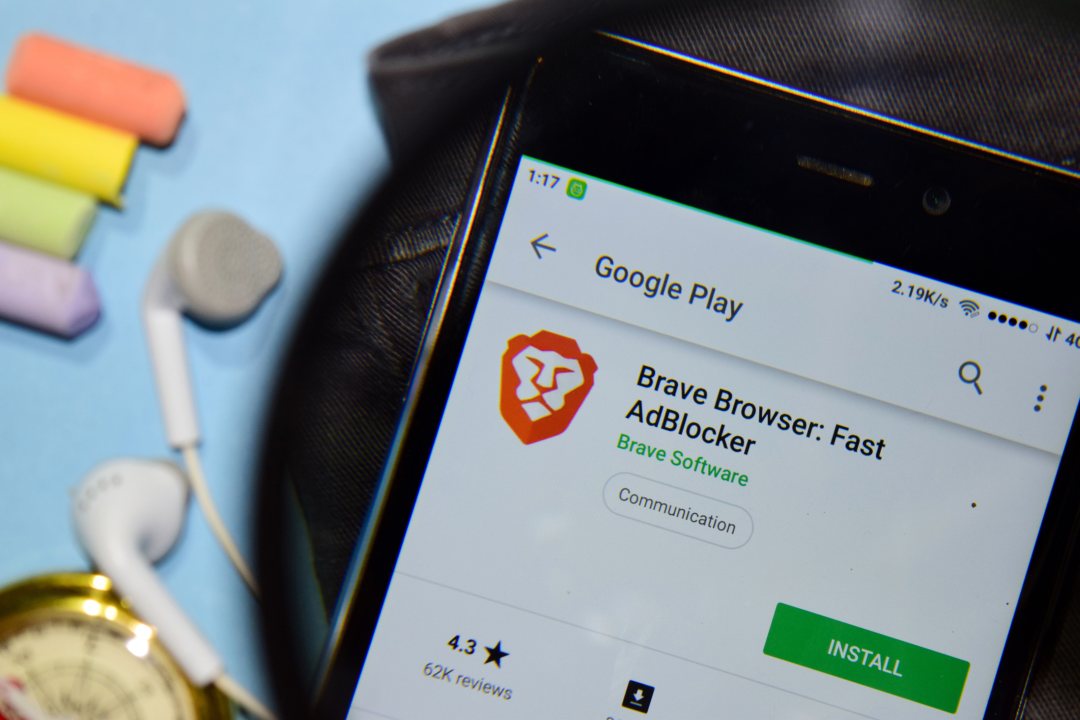 Google vs Brave (BAT): the battle of browsers. Protection or fear of a competitor?

It was already known that sooner or later it would be necessary to take sides: the Google vs Brave (BAT) battle continues.

Reports from Twitter, indicate that Google AdWords is rejecting ads related to the Brave Browser, the system behind the BAT token.

The ads have been rejected with the indication that they violate the general rules related to advertising on Google that protect users against scams and frauds, an accusation that seems very serious. 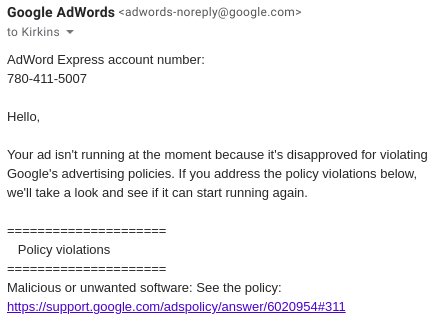 When questioned further, Google’s support provided an even more worrying response regarding the Brave browser: 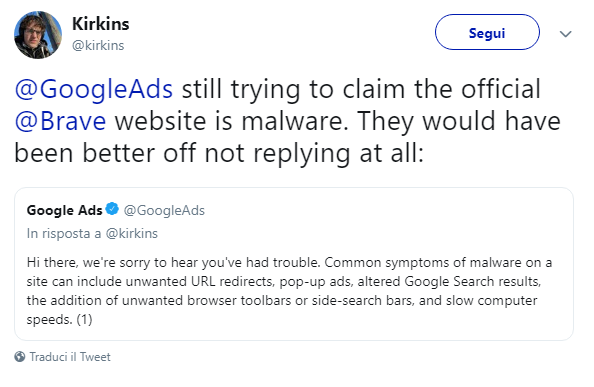 Google vs Brave (BAT): a battle between titans

In reality, Brave is a browser completely different from Google’s description: it has been programmed in C++ and it is not a simple plug-in. Brave Browser was developed with the aim of blocking all the signals of the navigation data outside and remunerate, through the BAT token, the users who watch the ads on the browser, all in a transparent way.

Considering the software as malware blocks many possibilities of product promotion, but it also weakens a possible competitor of Google’s promotional system, which generates huge profits for the Silicon Valley company.

A tense move that could, therefore, be seen as the will to eliminate a dangerous new competitor and to hinder the development of tools that are dangerous for Alphabet’s business.

Ripple like Amazon, according to the CEO
Oasis University Program, the blockchain in theory and practice

Is Chainlink (LINK) a pump and dump?