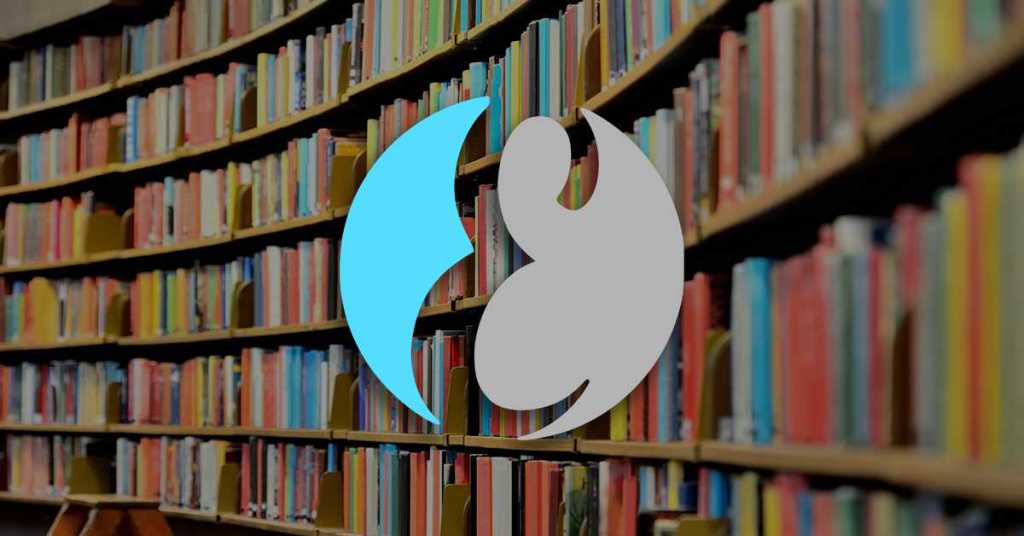 Everipedia signs a partnership with XYO

Everipedia and XYO have announced that they have entered into a partnership to improve data regarding POI (point of interest) entries on the world’s largest peer-to-peer encyclopedia.

XYO is a technology that connects the blockchain to the physical world and, together with Everipedia, wants to create a geospatial database maintained directly by its community using blockchain-based technologies.

The partnership requires XYO to provide its ability to acquire, index and archive geospatial data, which will then be combined with Everipedia’s data curation models. This data will be made available to the entire peer-to-peer community of the online encyclopedia.

XYO will initially work with Everipedia’s own team to create and provide data sets to enrich the numerous POI entries within the encyclopedia.

Everipedia is an online peer-to-peer encyclopedia with a distributed backend hosted on a blockchain, where community participants self-govern the platform and earn IQ tokens by editing and submitting content within the Network. Community members can also vote to accept or reject further submissions or changes to the article database, as well as updates to the protocol.

“We are really impressed by what the XYO team has developed technologically, and see considerable opportunity for synergies with what we’re doing at Everipedia. By each of our companies focusing on our respective area of expertise, I’m confident we can produce very powerful tools together; we expect great things to come from this collaboration and believe the community will be very impressed”.

“We’re excited to announce and build out our partnership with Everipedia, widely recognized as the world’s largest peer-to-peer knowledge base. Everipedia’s IQ Network is the world’s first encyclopedia that allows anyone to become a stakeholder in the system and earn rank, rewards and tokens for curating content, and it’s an attractive opportunity to support the overall cause and project while making the most of our robust location verification capabilities”.

Previous article Ton: new information on the Telegram blockchain and Gram Coin
Next article Trading coffee with the blockchain: the project for solidarity