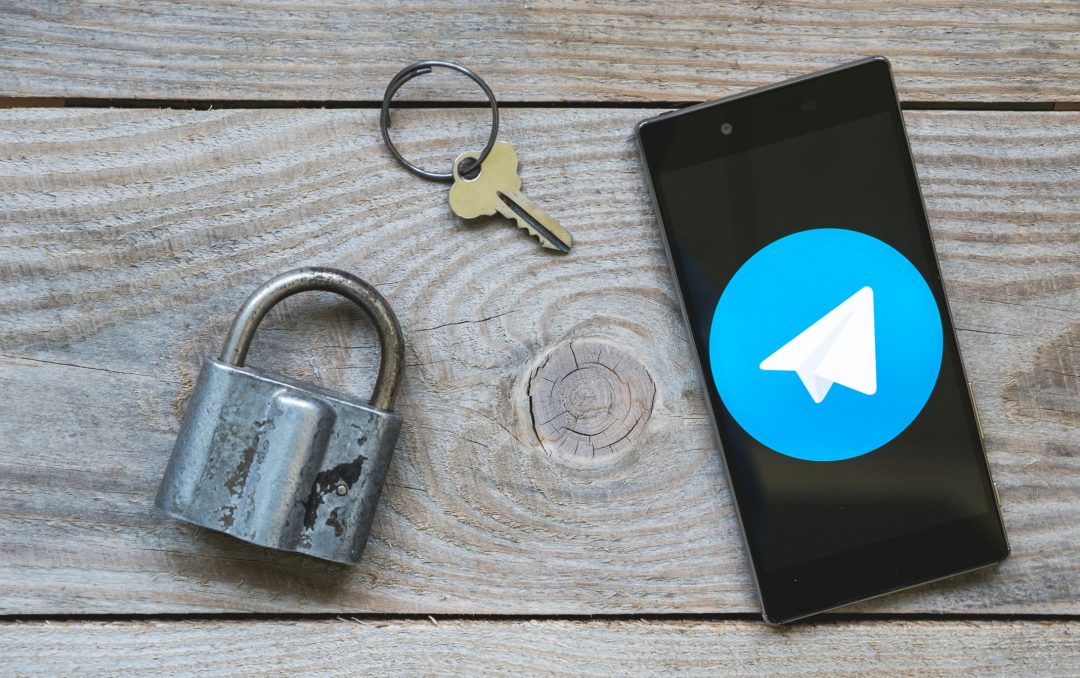 Ton: new information on the Telegram blockchain and Gram Coin

Some information has been published on the Russian channel dedicated to Telegram, Tgram, regarding the technical specifications of Ton and Gram, respectively the blockchain and the coin of Telegram.

In particular, this is an in-depth analysis of the functionalities of the Ton blockchain with regard to scalability and the use of Gram Coin for payments.

The Ton blockchain promises to handle millions of transactions per second, thanks to its ability to split the blockchain if necessary.

In fact, Ton will be able to create a very large number of smaller blockchains, up to 2^95, in order to redistribute the load on the network, using the so-called “hypercubic routing” that allows high speeds even when millions of copies of the blockchain are created.

In addition, as specified, Ton will use Proof of Stake (PoS) instead of Proof of Work (PoW) as a consensus mechanism, thus solving the “Byzantine fault”: the computing power, in fact, will focus only on the processing of transactions and smart contracts.

As for the Ton Payments platform, it will be separated from the main blockchain and will use off-chain transactions for micropayments.

Thanks to these implementations, TON’s bandwidth will be ten times greater, also reducing commissions to a minimum and making the platform a potential direct competitor to fiat-based payment systems.

However, Telegram will probably not act as a gateway or payment intermediary, leaving the task of doing so to private companies, but will only provide the blockchain based platform.

Last year, Telegram’s so-called ICO raised $1.7 billion in the pre-ICO private sale alone, and the launch of the TON platform could take place as early as March. Gram will be the platform’s cryptocurrency and development would be at a very advanced stage, although release dates continue to change.