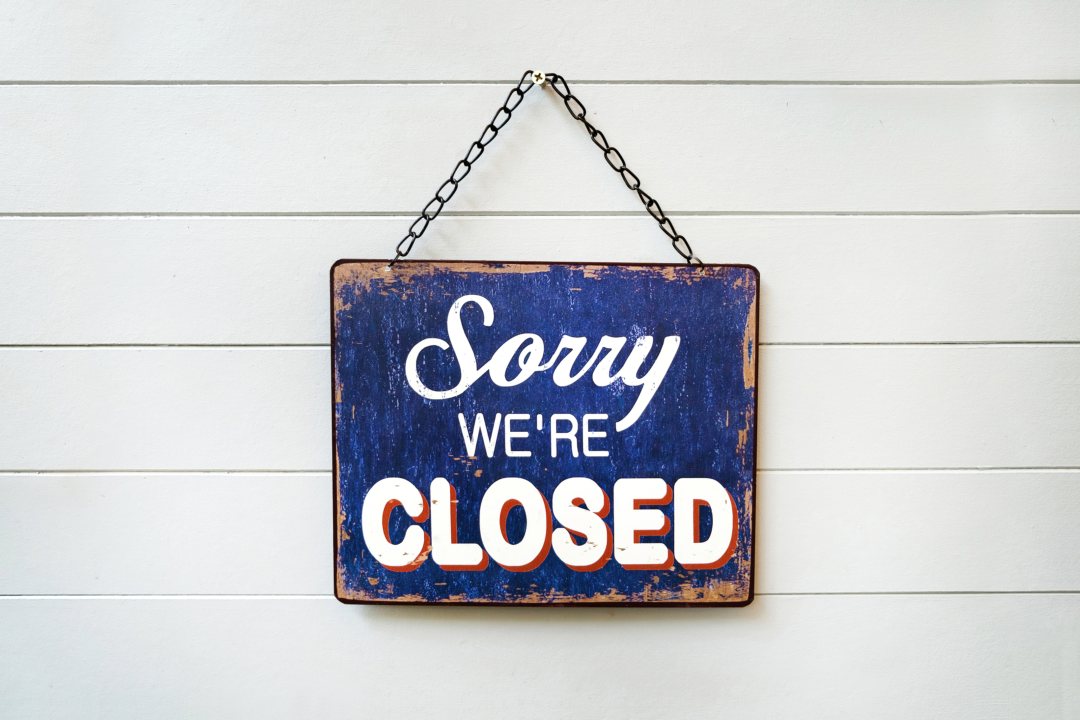 The Ukrainian exchange Liqui closes down

At this point, the only possibility for the company is to close the website, the wallet and return the deposited tokens to all customers.

The Liqui exchange website will ensure the withdrawal of the tokens in an ordinary way for the next 30 days. Afterwards, those who have not yet done will be able to withdraw by contacting the support desk, which will remain active until the last customer has withdrawn their assets: in fact, it is the company’s will not damage any customer, meaning that no one will disappear with the cryptocurrencies.

The rules of the underwriting agreements will apply until the last token has been withdrawn.

In its statement, Liqui does not exclude the possibility of re-entering the market if conditions change and the chances of generating profits increase.

This means that almost all pairs lack trading volume, with only 14 pairs trading at least $1000 a day: a truly irrelevant figure.

Liqui does not offer pairs with fiat but only with other cryptocurrencies, including Tether, bitcoin and Ether. In the past, the exchange had become popular during the roaring months of ICOs, when even the less known tokens were able to get listed on Liqui.

The progressive reduction of new initiatives and the decline in prices made their efforts no longer profitable. The final sentence of the statement is rather poetic, taken from a quote by Marianne Williamson:

“Every ending is a new beginning. Through the grace of God, we can always start again“.